Exhibition A Safer World for the Truth: Setting the Wheels of Justice in Motion

What does it take to bring you your news? A Safer World for the Truth tells the story of the over 1400 journalists who have been murdered in reprisal for their work since 1992. Their investigations were often crucial for the exposure of corruption and organized crime, but in nearly every case, their own murders remain uninvestigated and unpunished.

This exhibition which can be seen in the Atrium of the City Hall from September 19 until October 7, is connected to the project ‘A Safer World for the Truth’, led by press freedom organizations Free Press Unlimited, Reporters without Borders and the Committee to Protect Journalists. A Safer World for the Truth has dedicated itself to the fight against impunity by investigating cold cases of murders of journalists and organizing the People’s Tribunal on the Murder of Journalists. 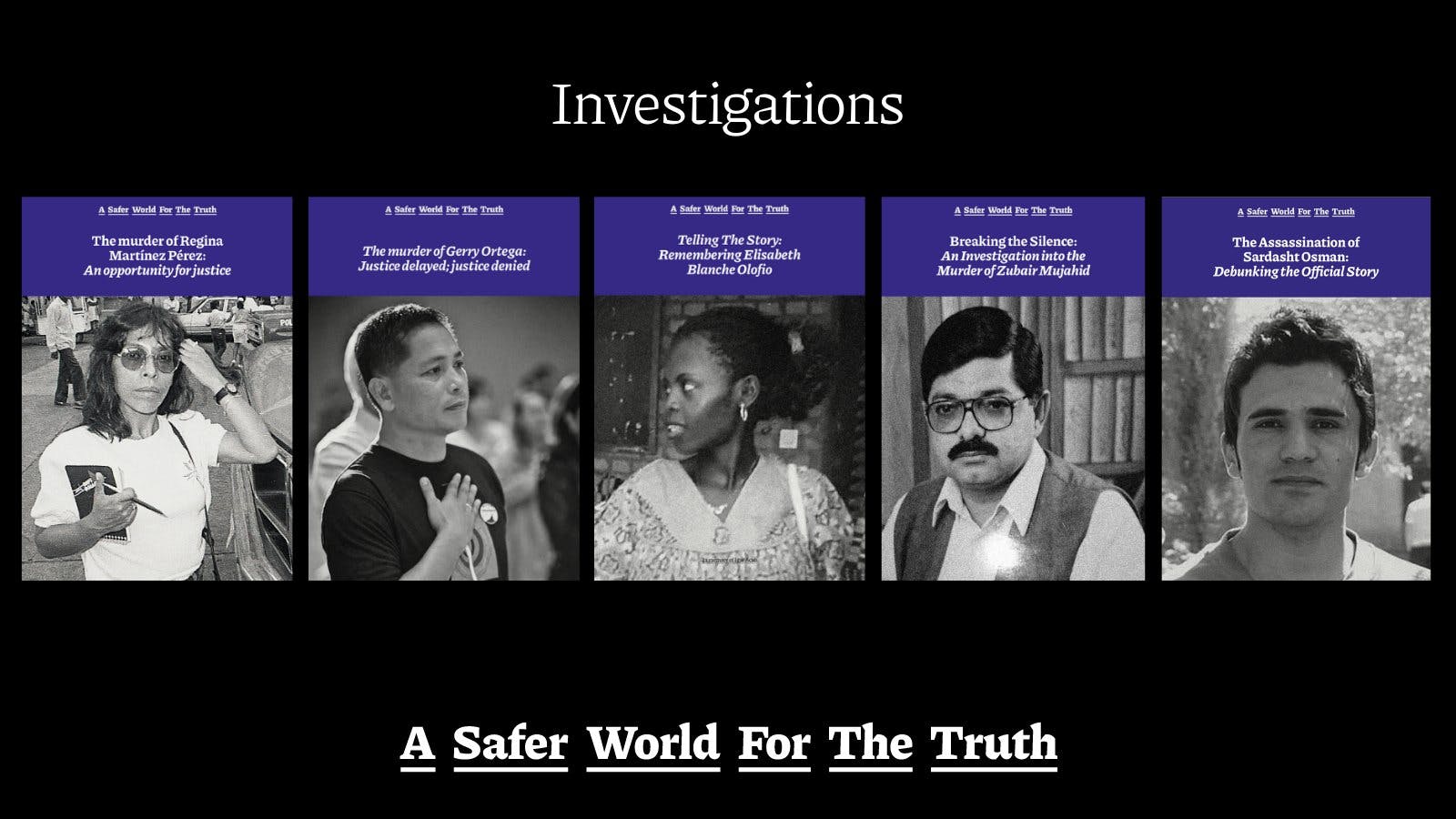 The exhibition presents a number of portraits featuring the journalists whose deaths have been investigated by A Safer World for the Truth, and tells you more about their lives and work. A photo series by renowned Mexican photojournalist Félix Márquez zooms in on the situation in Veracruz, one ofthe most dangerous places in the world for journalists. Combined with photos of the People’s Tribunal and the Safer World-investigations,this exhibition shows that, even after years of impunity, the wheels of justice can be set in motion to build a world in which no one has to die for a story.

The judges of the People’s Tribunal on the Murder of Journalists will deliver their judgment on  19 September 2022 during the closing hearing. This hearing takes place in the Nieuwe Kerk in The Hague. The hearing starts at 13:30 pm and is publicly accessible. Registration is mandatory via the website Free Press Unlimited. 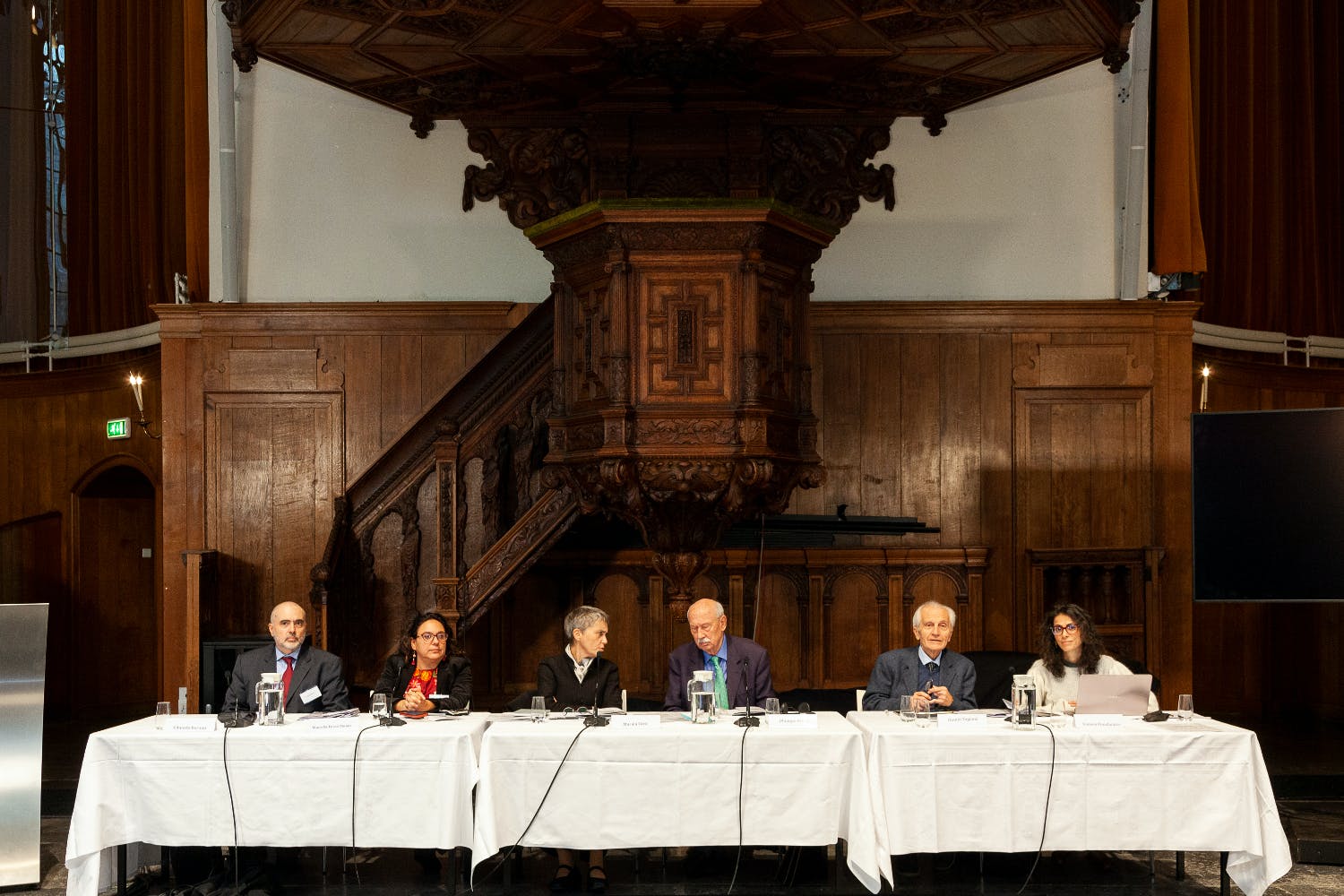