Until February 18, the Hague Municipal Archives will present in the Atrium of the City Hall on the Spui the exhibition The shortest history of Leidschenveen-Ypenburg.

This youngest district of The Hague has a rich history of habitation dating back 3,800 years. Romans roamed here, a famous painting was painted here and Ypenburg was an important site for the emerging Dutch aviation industry in the first half of the twentieth century.  This exhibition is based on the Hague Municipal Archives publication of the same name which is part of  project #HaagsDNA: The Shortest History of Leidschenveen-Ypenburg.  These are available in the libraries Leidschenveen and Ypenburg and in the study hall of the Hague Municipal Archives.

A new Vinex neighborhood for The Hague
Leidschenveen-Ypenburg is a Vinex district. The name VINEX comes from the Fourth Memorandum on Spatial Planning Extra (1993), with which the national government earmarked areas on the edges of large cities for new construction. These neighborhoods received modern housing of a quality not found in the old houses in the cities. On January 1, 2002, Ypenburg, Hoornwijk and Leidschenveen together with the Forepark business park were added to The Hague as Vinex locations and this district was named Leidschenveen-Ypenburg.

Archaeological finds
Around the turn of the century, during the construction of the new district, archaeologists discovered the remains of settlements and a burial field from the New Stone Age. This revealed that people lived on the dunes around the year 3800 BC. Archaeologists excavated the remains of at least three settlements in Ypenburg. They found them through discolorations in the soil and the traces of wooden poles.

Ypenburg
A wealthy Delft owner bought land on the Delftsche Vliet in the early 17th century. Several unnamed farms already stood here. These had to make way for a country estate named Ypenburg. The name seems to refer to the trees commonly found in the area, elms. The house was so dilapidated by 1887 that it was demolished. Ypenburg airfield and the residential district of Ypenburg in The Hague are named after this outside residence.

Forepark
The Forepark business park is named after Fore, which is derived from Forum (the Latin word for marketplace). Since 1990, the area was developed by the Bedrijvenschap Forepark; a cooperation between Leidschendam and The Hague, when Forepark was still on Leidschendam territory. After the redivision, in which Forepark became Hague territory, both municipalities chose to dissolve the Bedrijvenschap in 2002. 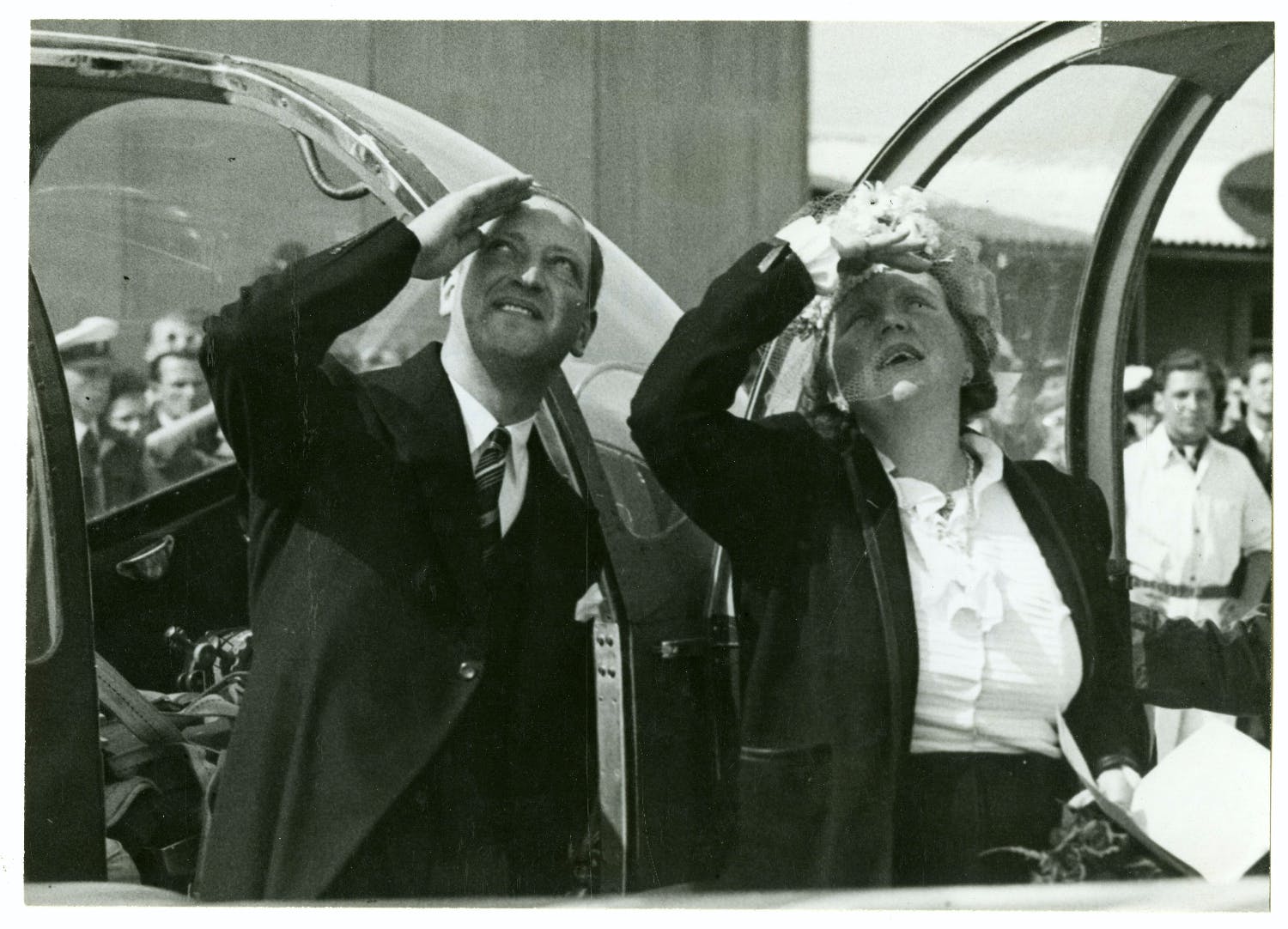 The Ypenburg Airport
The twentieth century saw the dawn of the aviation era, which required a lot of space. In February 1936, the mayor of Rijswijk, Van Hellenberg Hubar, put the first spade in the ground for the construction of an airport. This initiative was a job creation project for the unemployed. The sports airfield was opened at the end of August 1936. In 1939, it became the headquarters of the National Aviation School.

A winged neighborhood
The spacious layout of the neighborhoods recalls the green fields of the estates of earlier times and the vast runways of the airport. The street names and naming of a school like De Startbaan keeps history alive, and this is reinforced by the monuments and works of art. Stories connect, when told how stewards and tenants, pilots and ground crew all contributed. The current residents are building the future of the neighborhood daily, through innovation and activity, and presumably Ypje van Rijswijk would also feel at home in this neighborhood.

#HaagsDNA
The Hague Municipal Archives started the #HaagsDNA project in 2021. With this project, they not only want to record the history of the various districts in The Hague, but also the stories of the inhabitants. What are their memories of the neighbourhood, the community and their city of The Hague? Such as the publication of the booklet The Shortest History of Leidschenveen-Ypenburg (Dutch only).

For more information, go to www.haagsgemeentearchief.nl (Dutch only).