Exhibition Indisch The Hague versus the Nazis

The Hague Historical Museum and journalist and writer Herman Keppy, in collaboration with Atrium City Hall, are organizing the exhibition ‘Indisch The Hague versus the Nazis’ in the Atrium of the City Hall in The Hague from May 3 until May 20.

When the Germans invades on 10 May 1940, tens of thousands of people from the Dutch East Indies were in the Netherlands. Indos (Indonesian Dutch), totoks (Europeans from the Indies without Indonesian blood) and Indonesians. Relatively many of them take part in the resistance and the fight against the German occupier. In The Hague alone, more than fifty of them are involved in many forms of resistance: hiding people, sabotage, robberies, the Ordedienst, illegal press and England shipping. Many Indonesian boys man the RAF planes flying missions over occupied territory and Germany. 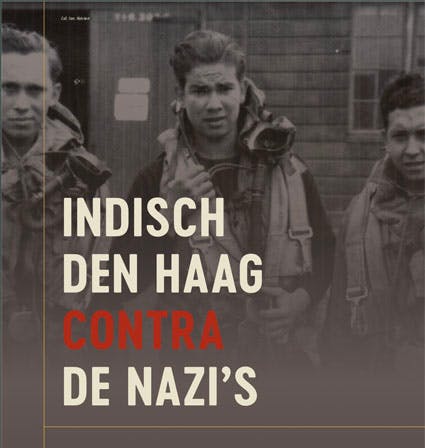 The Hague Freedom Weeks – Lecture Are you Guys or Cowards? by Herman Keppy
The The Hague Freedom Weeks are held every year in the run-up to the Liberation Festival The Hague on May 5. Dozens of institutions, theatres, NGOs, museums and canal cruise organizations jointly put together a program each year on the themes of freedom, WW2, peace, democracy, the rule of law and international legal order, such as this exhibition Indisch The Hague versus the Nazis and the Exhibition Just Speak! in the Atrium of the City Hall of The Hague.

During the The Hague Freedom Weeks, various activities are organized in the branches of the Library of The Hague around the theme of Freedom, such as a lecture of the Dutch book ‘Zijn jullie Kerels of Lafaards? De Indische en Indonesische strijd tegen de nazi’s 1940-’45’ by Herman Keppy on Thursday 21 April – 7.30 pm in the Bomenbuurt Library. The book retells the history of the German occupation, but now colored, also literally, by people from the Dutch East Indies. Reservation must be done via bomenbuurt@bibliotheekdenhaag.nl or call +31(0)70 353 69 70.

Even before the war there was an Indonesian community in the Netherlands. Hundreds of them have resisted the Germans. Herman Keppy has found them in all platitudes: going into hiding, illegal press, forging identity cards, England Navigation, Market Garden, concentration camps, student resistance, RAF, Royal Navy, Englandspiel and so on.

This publication attempts for the first time to give an overview of their struggle, Indonesians, Indos and totoks. Totoks is the Indonesian or Malaysian word for a European born or living in the former Dutch East Indies, usually a man from The Netherlands. For many, including the Indies community, it is a oninvisible story.

Herman Keppy is a journalist and writer. Over a period of about twelve years, he has conducted research into the struggle against the Nazis from the Indies and Indonesian community in the Netherlands. This resulted in lectures, publications and exhibitions. He has previously published the Dutch novel ‘Tussen Ambon en Amsterdam en de verhalenbundel Pendek.’.

More information can be found at www.haagsevrijheidsweken.nl (Dutch only). 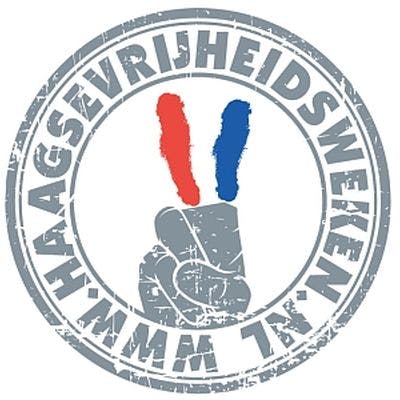