The exhibition Open your Eyes is part of The Hague Week against Human Traffic, which can be seen in the Atrium of the City Hall from October 19 until November 7. 30 portraits and stories of victims: 30 poignant portraits that personify how human trafficking is happening right under our eyes. The exhibition makes the gravity and diversity of human trafficking in the Netherlands visible in the public space. Our purpose with this is to gain recognition and acknowledgement among the Dutch public. By giving these people a voice, we put a face to the issue of human trafficking. Men and especially women and children are victims of trafficking, including in the Netherlands. 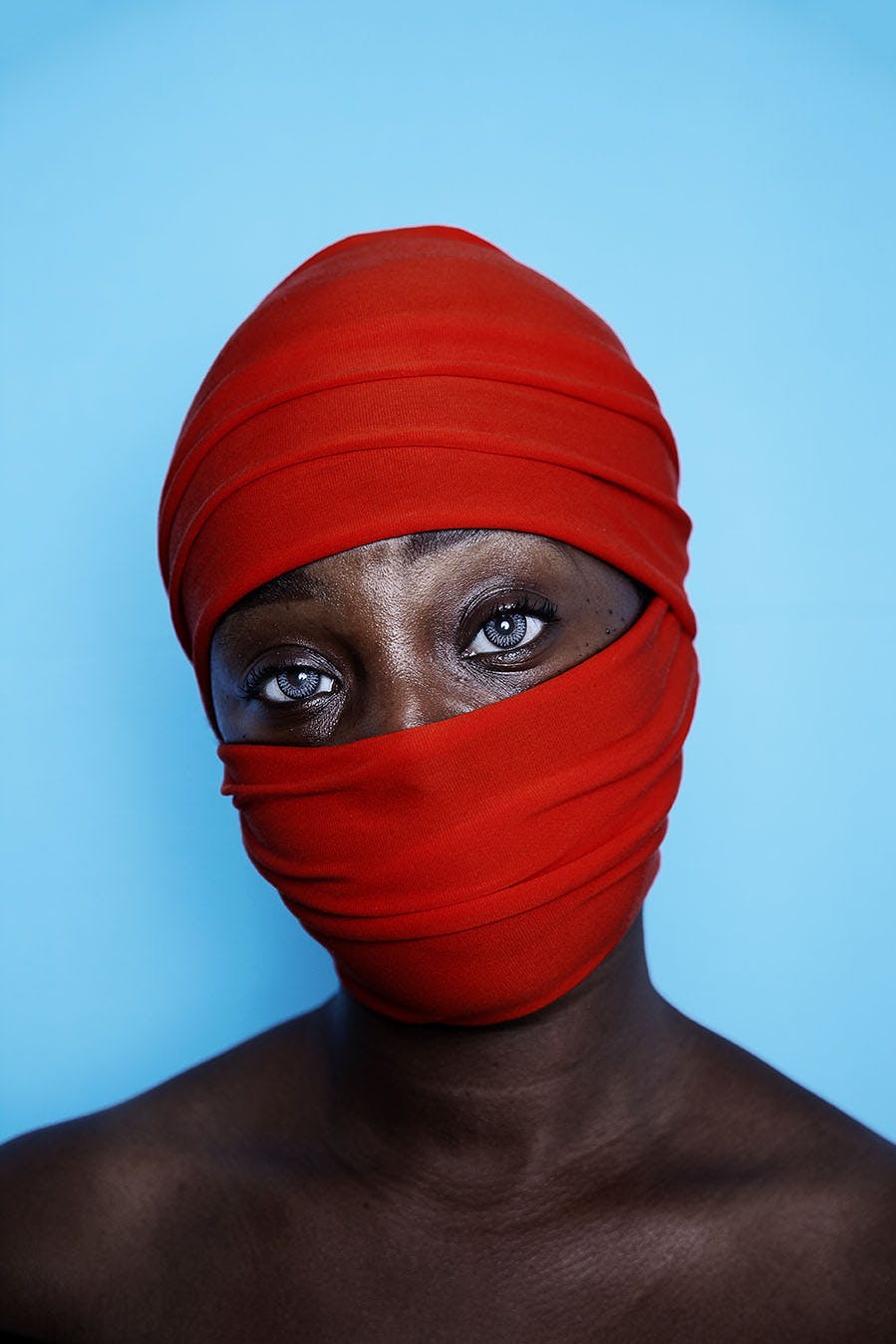 Applying the utmost care and attention, CoMensha, together with  the Open Mind foundation, found 30 people who were willing to tell  their stories and allow a look into their eyes. These are 30 people  whose trust and faith got them trapped into slavery, now sharing their moving stories. Stories of being forced into prostitution, of being  forced into crime, of being subjected to harrowing types of threats  and violence, about unrelenting cruelty, about rape resulting in pregnancy, and about not wanting to go on anymore. These are 30 compelling and courageous individuals crossing the barriers of fear and shame to claim recognition, both for themselves as human beings and for the issue  of human trafficking.

Be moved! We hope this publication will open your eyes to the urgency of this issue and to the rights and interests of the people who found themselves trapped in the predicament that is human trafficking. It is closer to you than you think. 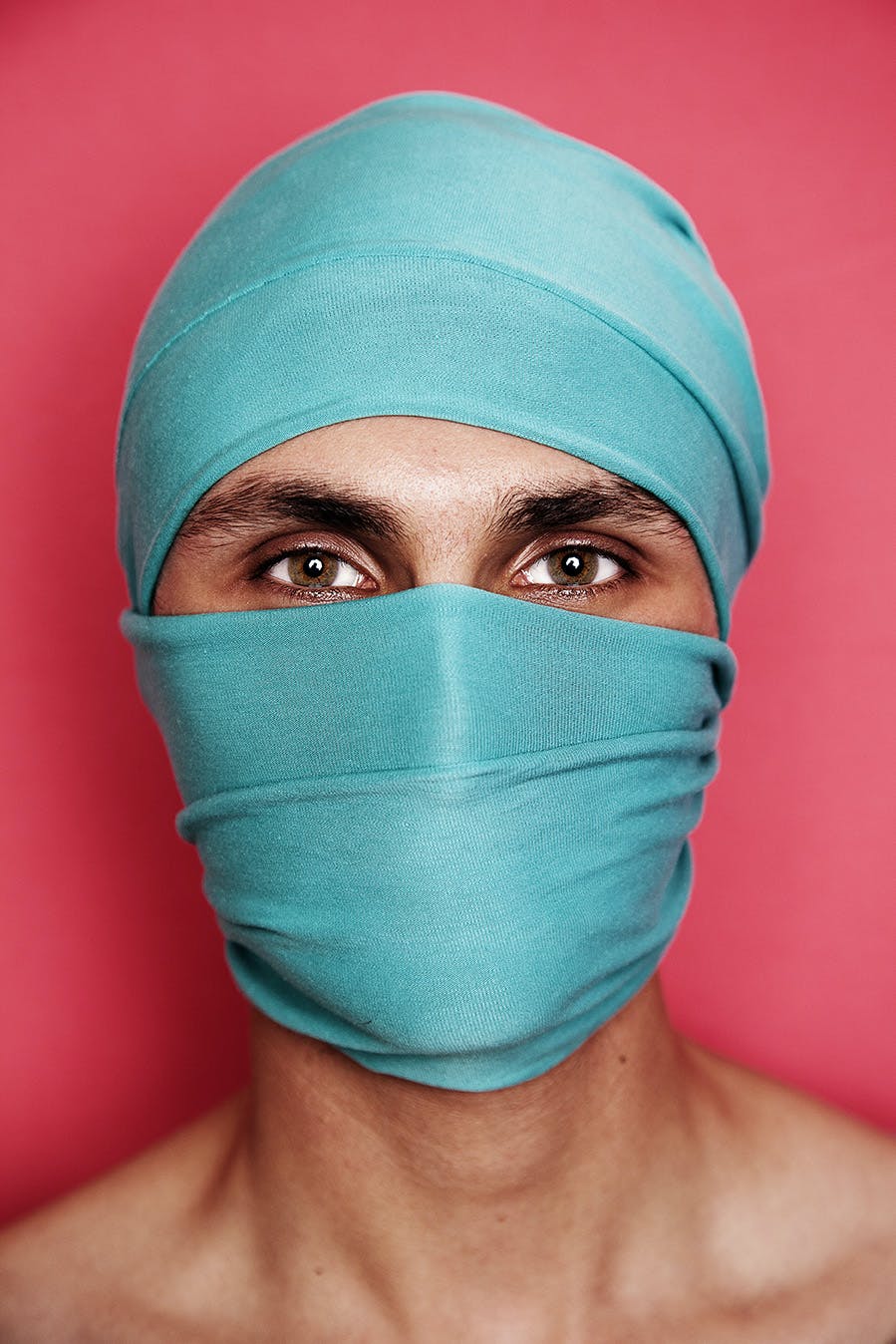 This exhibition is an initiative by CoMensha, which is the national coordination centre against human trafficking in the Netherlands that works to improve the lives of victims of human trafficking and Foundation Open Mind. Photography: Ernst Coppejans. The organization is from the municipality of The Hague.

For more information, go to www.denhaag.nl/mensenhandel.