100 Years with a run-up
In 1908, architect H.P. Berlage presented to the municipality his expansion plan for The Hague. He drew a large park in the rural area south-west of the city, outside the then city boundary and close to the already planned working-class neighbourhoods.

13 Years later, in 1921, Pieter Westbroek, director of the Dienst der Gemeenteplantsoenen and garden architect Dirk Tersteeg presented a new design for this park. After some minor adjustments, the Hague city council approved the final design on 5 March 1923. 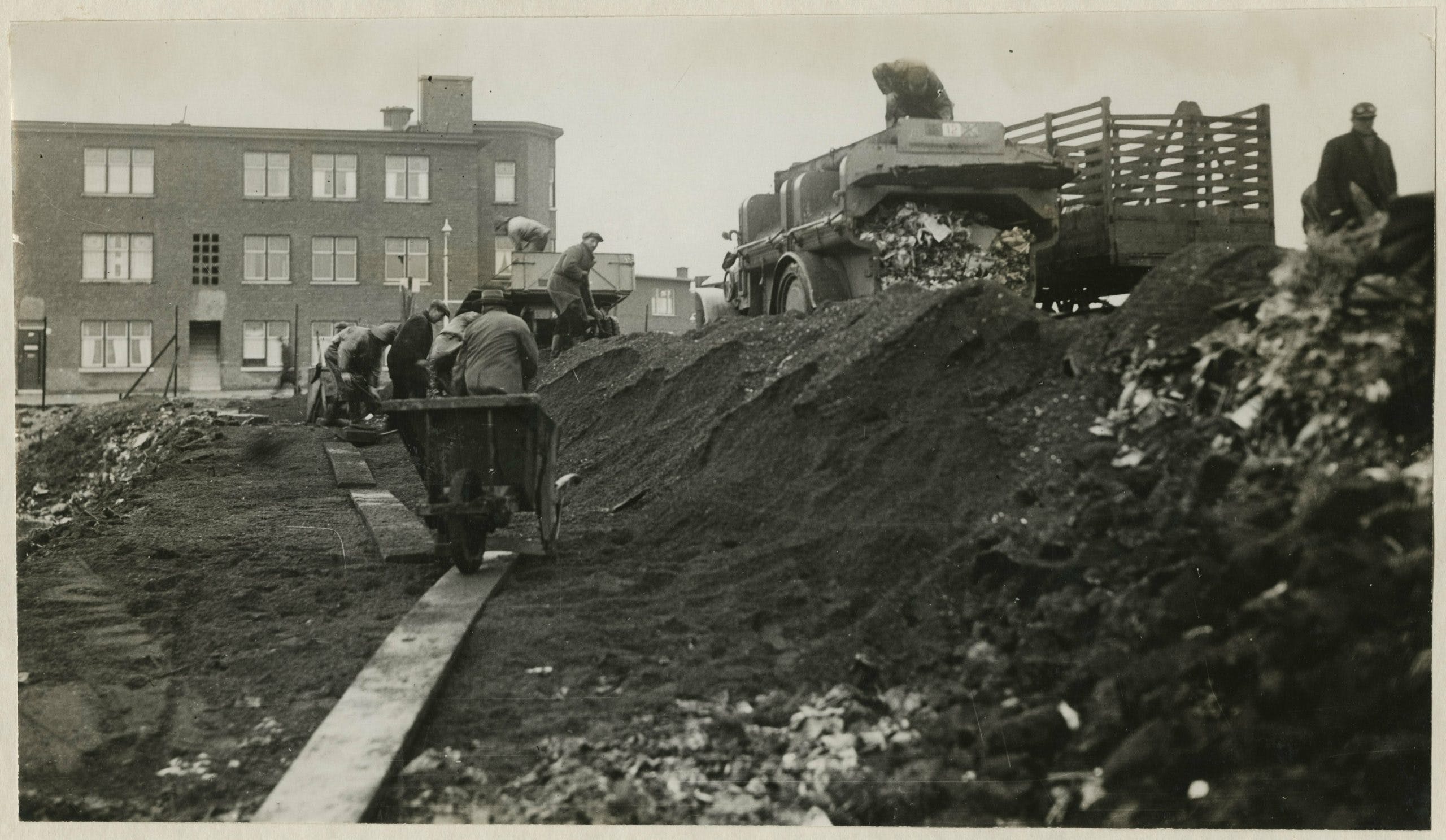 Netherlands’ first public park
The name Zuiderpark is stated for the first time in a council meeting on 24 January 1910. Councillor Mouton talks about the park in the south, to which councillor Ter Laan drops the word ‘Zuiderpark’. From then on, the name Zuiderpark appears in all correspondence and minutes. Zuiderpark was the first real people’s park in the Netherlands. Its construction was mainly a job creation project for unemployed people from The Hague.

The design includes vast playing fields, shady groups of trees and has room for children’s playgrounds, ponds, folk and children’s gardens, a botanical garden and buildings for shelter in bad weather. The sports field complex and open-air swimming pool are the first to be built. It takes until 1936 to construct and plant everything. Zuiderpark lies on low-lying, wet polder soil. It had to be raised, using waste from waste incineration, the power plant and also household waste. 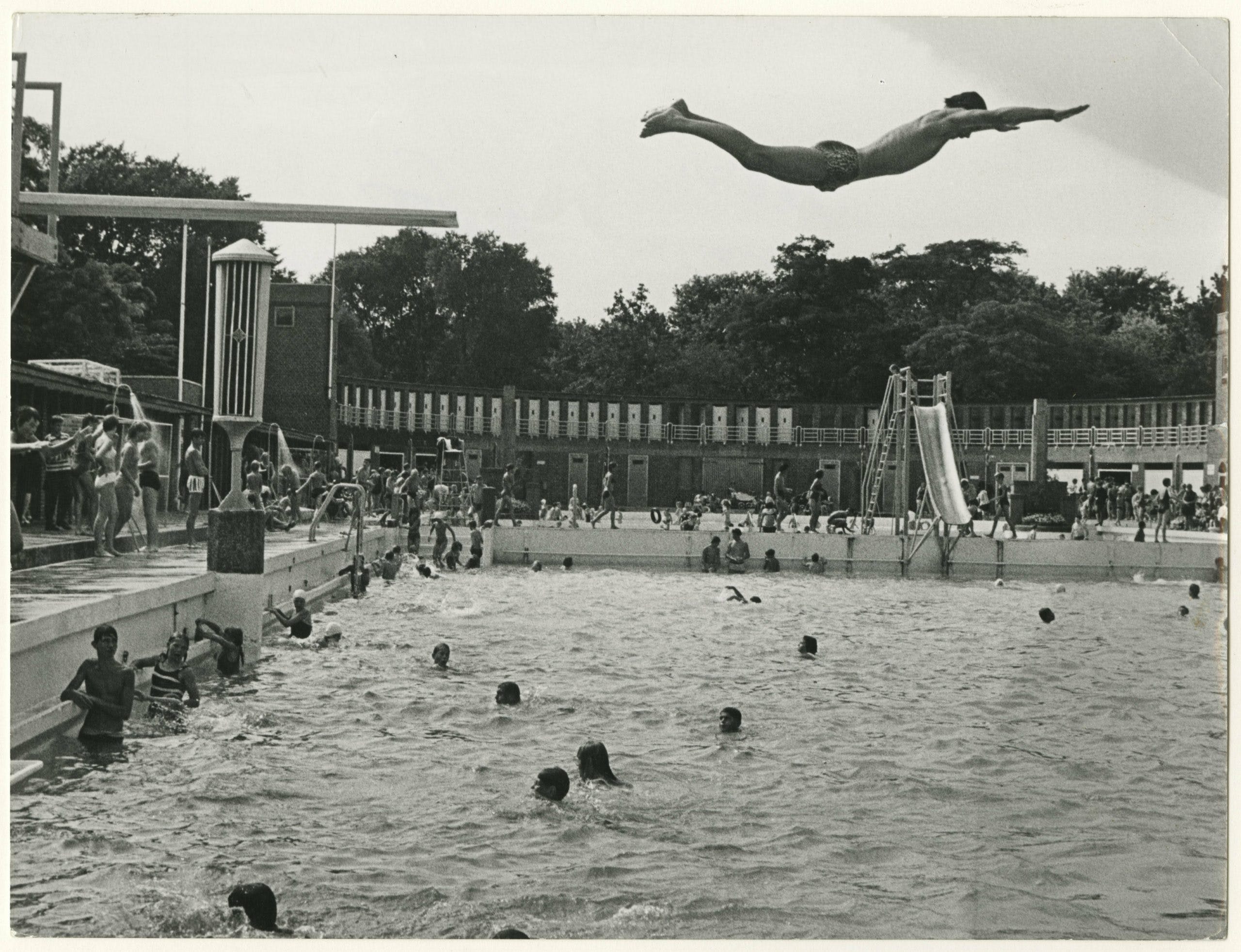 Protected cityscape and festival park
In 2011, the park was given protected cityscape status. Today, Zuiderpark in The Hague South-West is the place where residents from the surrounding neighbourhoods come to play sports, games and barbecue with their families. People from inside and outside the city visit concerts, festivals and other events there.

Zuiderpark is a real festival park, having hosted countless festivals for decades: Parkpop, the Parade, Milan festival, city games, Kingsworld, Color obstacle rush and many other wonderful festivals ensure that many people, including those from outside The Hague, visit this special park every year. 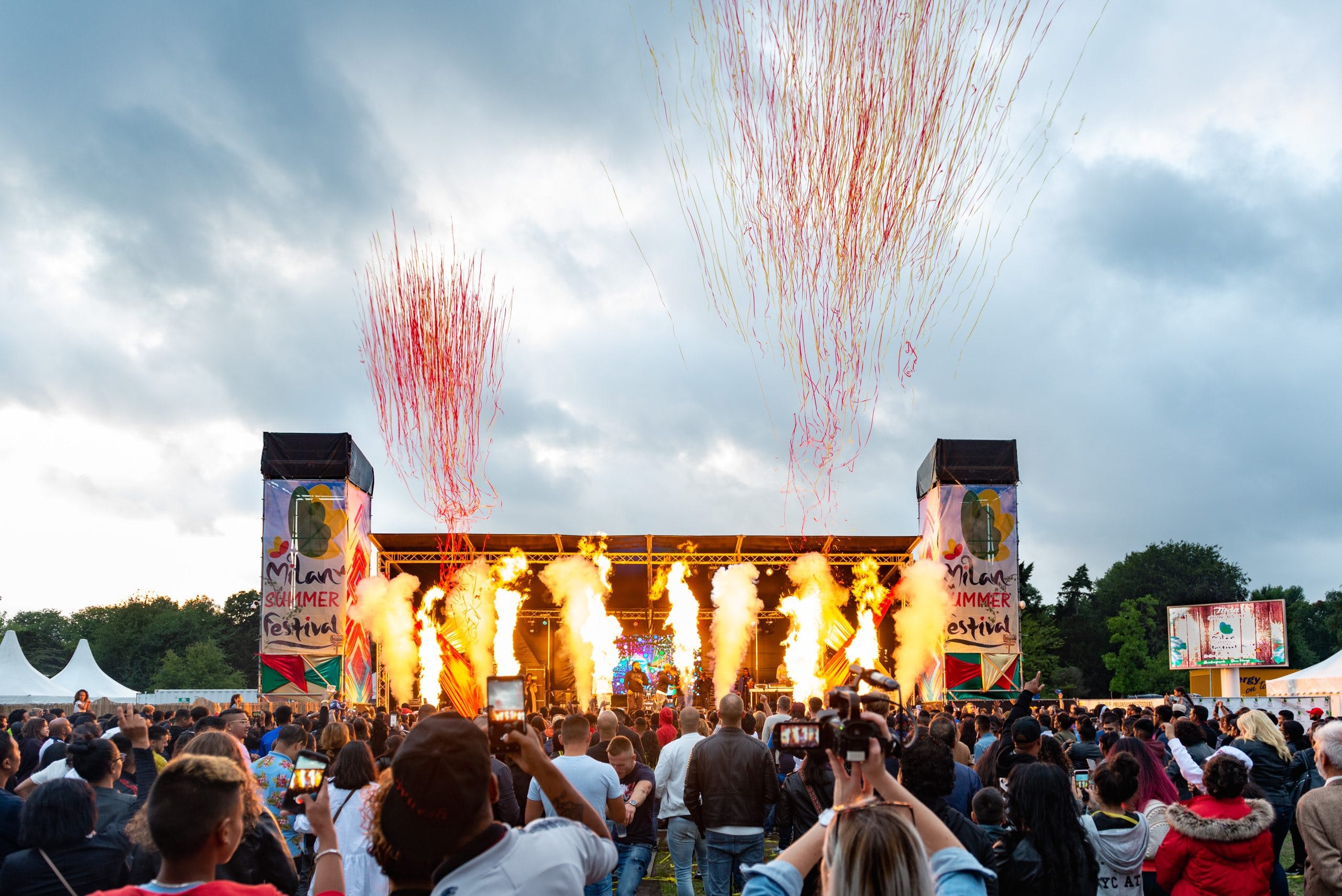