Augmented Reality Pop-up Exhibition: The Art of the Binnenhof

The Binnenhof closed? The Art of the Binnenhof opens its doors wide.
This unique Augmented Reality Pop-up art exhibition and special book edition shows you the striking cultural history of the Binnenhof. Beautiful works of art and stories from all eras in a surrealistic setting. Discover it from September 4 until October 3 in the Atrium of the City Hall of The Hague. Also the richly illustrated – two-in-one – book edition will be published in the autumn of 2022.

A spectacular project that emphasizes the timelessness of the Binnenhof!
Who are the Old Masters of days gone by? Many lesser-known faces are introduced in text and image. And which New Heroes contributed to the modernization of the treasuries of the Binnenhof, which few ever get to see? 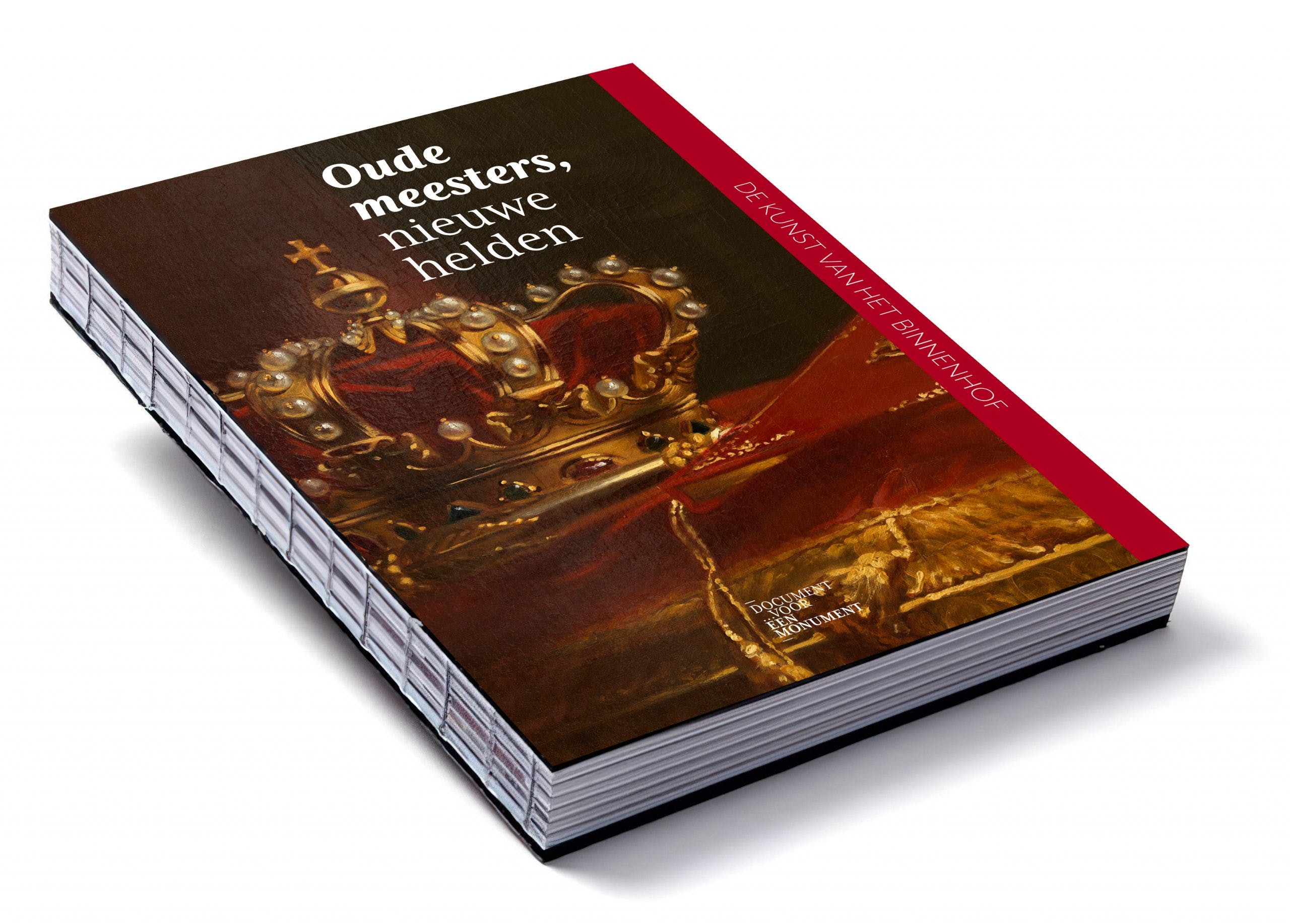 Visitors of this exhibition can download the app when they view the two large panels in the Atrium. After that, they can visit the virtual exhibition which consists of two parts: Old Masters and New Heroes. Every part consists of six virtual spaces in artworks that are given after the visitor have scanned a special code on the panels with their smartphone or tablet.

The app is available via the Apple Store or the Google Play Store under the name ‘De Kunst van Het Binnenhof’. We recommend installing the app on a smartphone or tablet prior to coming to this exhibition. In the app you can choose between ‘Old Masters’ and ‘New Heroes’. To view the ‘Old Masters’, scan the markings on the red panels in the Atrium The Hague. The ‘New Heroes’ will become visible when scanning the markers on the blue panels. It is best to install the app in advance via WIFI. From 1 September 2022, the secure WiFi network Publicroam can be used in the Atrium The Hague. The instructions of this free WIFI network can be found on www.publicroam.nl​. Klick here to see which devices can download the app.

Festive Month September
The exhibition opened during The Hague UIT Festival, is on display throughout September and also runs parallel to Open Monument Day, Prinsjesdag, Prinsjesfestival en Royal The Hague. 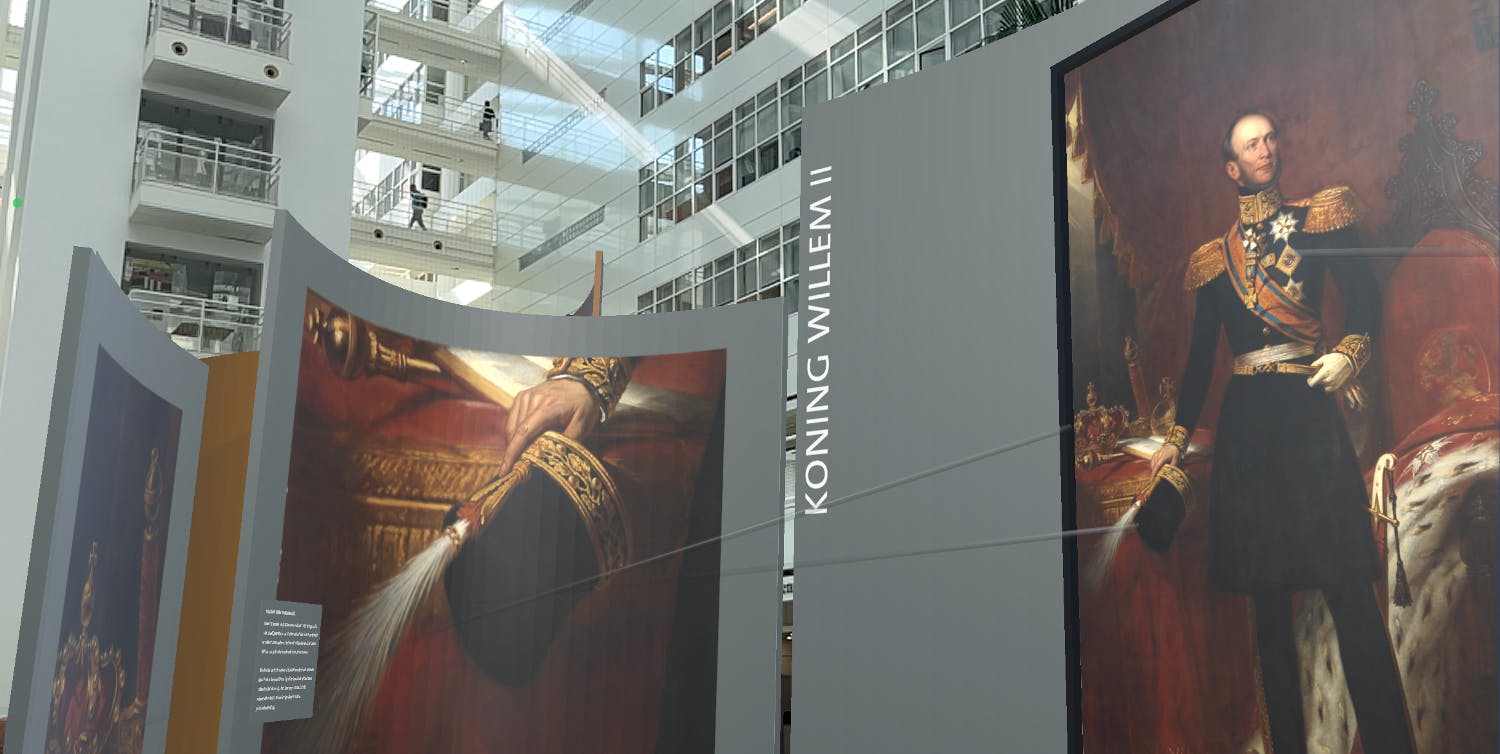 Document for a Monument
The production is by Document for a Monument. They collect all kinds of insights and ideas about the past, the users and the future of the Binnenhof – in words, images and sound – and takes that harvest, together with an up-to-date description of the renovation, along with various multimedia connections. 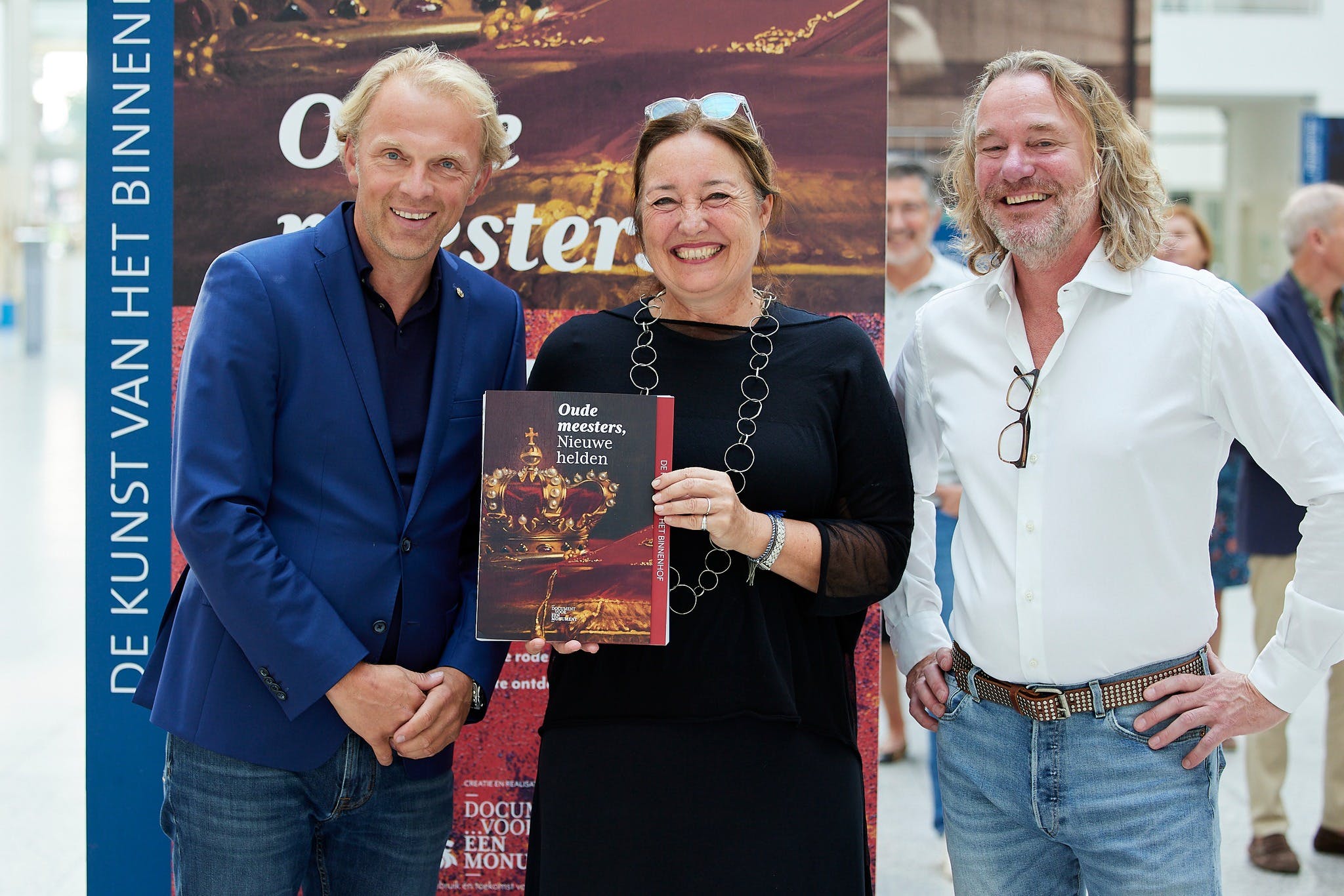