UIT Festival in the Atrium

On September 2, 3 & 4 the UIT Festival The Hague is organized. The Hague will celebrate the opening of the new cultural season, such as in the Atrium on September 4. With the AR Exhibition The Art of the Binnenhof, Exhibition 200 Years Mauritshuis, painting workshop Exhibition Samchykivka Art and the Woodstreet Big Band.

Program UIT Festival in the Atrium 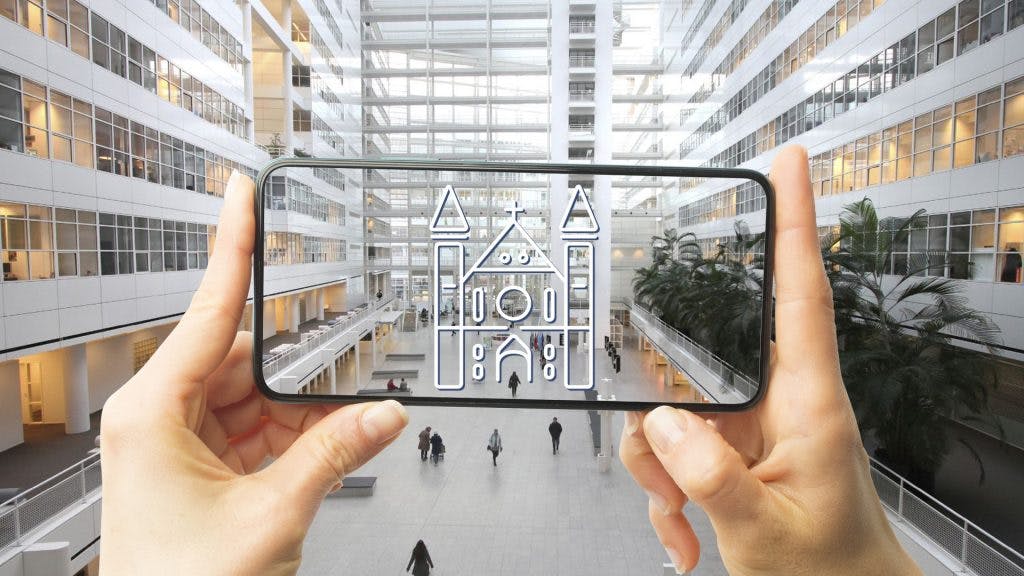 Exhibition 200 Years Mauritshuis
In 2022, the Mauritshuis will celebrate its 200th anniversary. Because it is the Mauritshuis’ birthday, the front of the museum will be surrounded by a sea of flowers all year round. To mark this special anniversary, several equally special moments have been planned. One of these is this wonderful exhibition, which can be seen until October 23 in the Poster Wall of The Hague Municipality in the Atrium. The exhibition will take you on a journey through 200 years of Mauritshuis history. 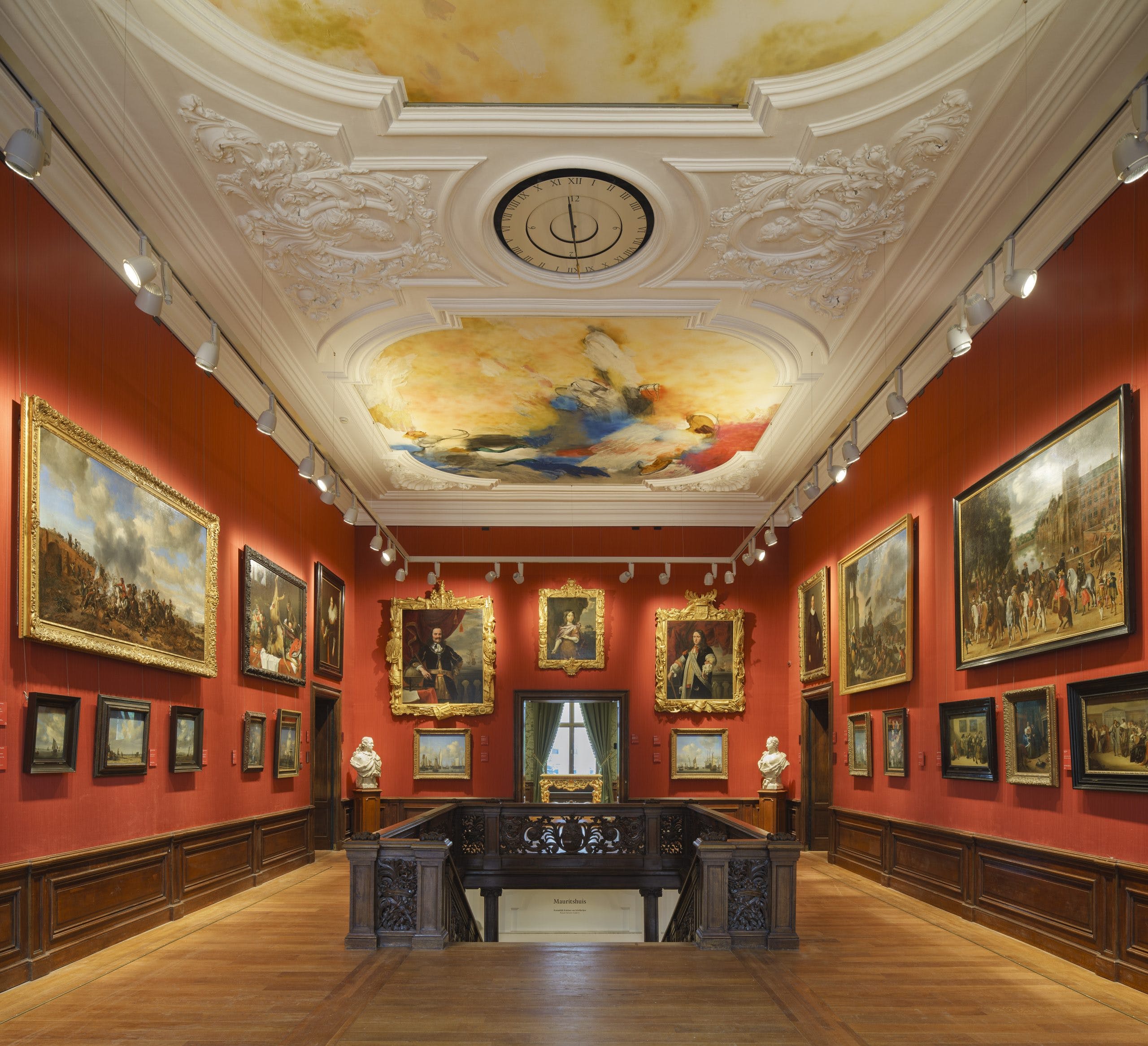 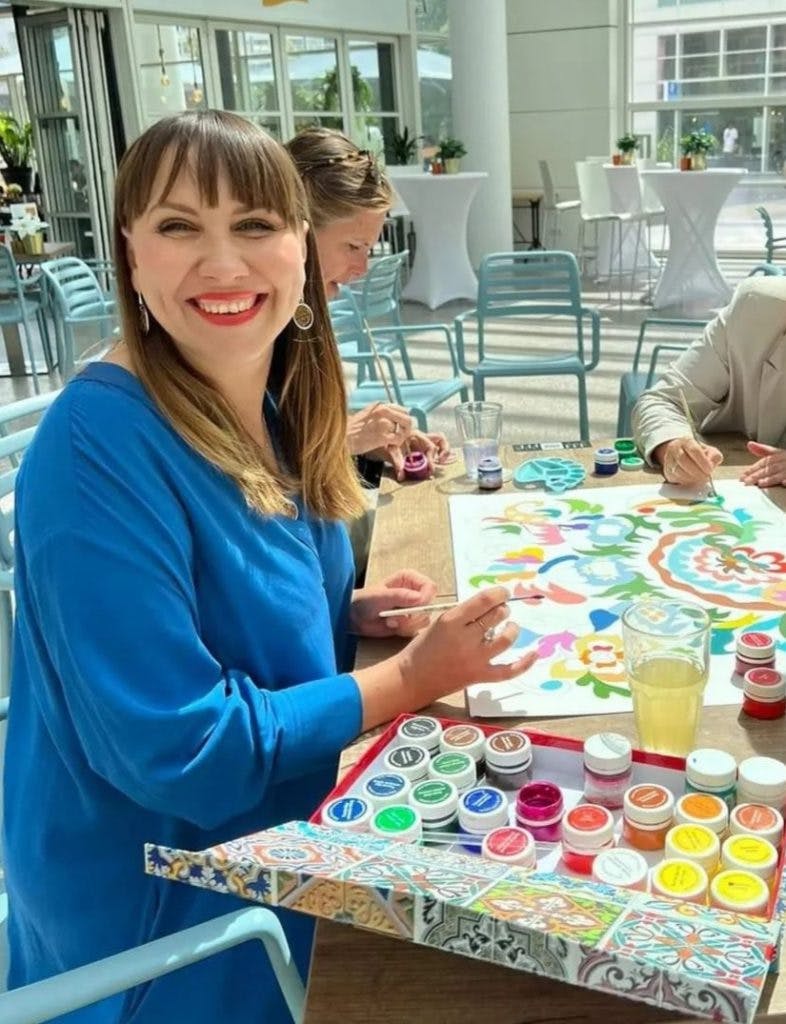 Woodstreet Big Band
The Woodstreet Big Band is the longest playing jazz orchestra from The Hague (1972) in traditional line-up, consisting of saxophonists, trombonists, trumpet players and a rhythm section with drums, bass guitar, guitar and piano, singer Natascha de Jong and singer Roger Eilbracht. The orchestra is conducted by Stanislav Mitrovic. The big band plays jazz classics such as All of Me and Straight No Chaser to contemporary jazz from Weather Report, Chicago, Lady Gaga and Chaka Khan. In addition to the many music genres, the Woodstreet Big Band is the only band to play its own Haagse Beat meets Jazz repertoire. On November 13, 2022, the band will celebrate its 50th anniversary during the Jubilee Concert – 50 Years Dive into the Past in Theater De Nieuwe Regentes. During the UIT Festival, the band will give a sneak preview of this anniversary concert. The Woodstreet Big Band will perform at 15:00 – 15:30 hours & 16:00 – 16:30 hours. 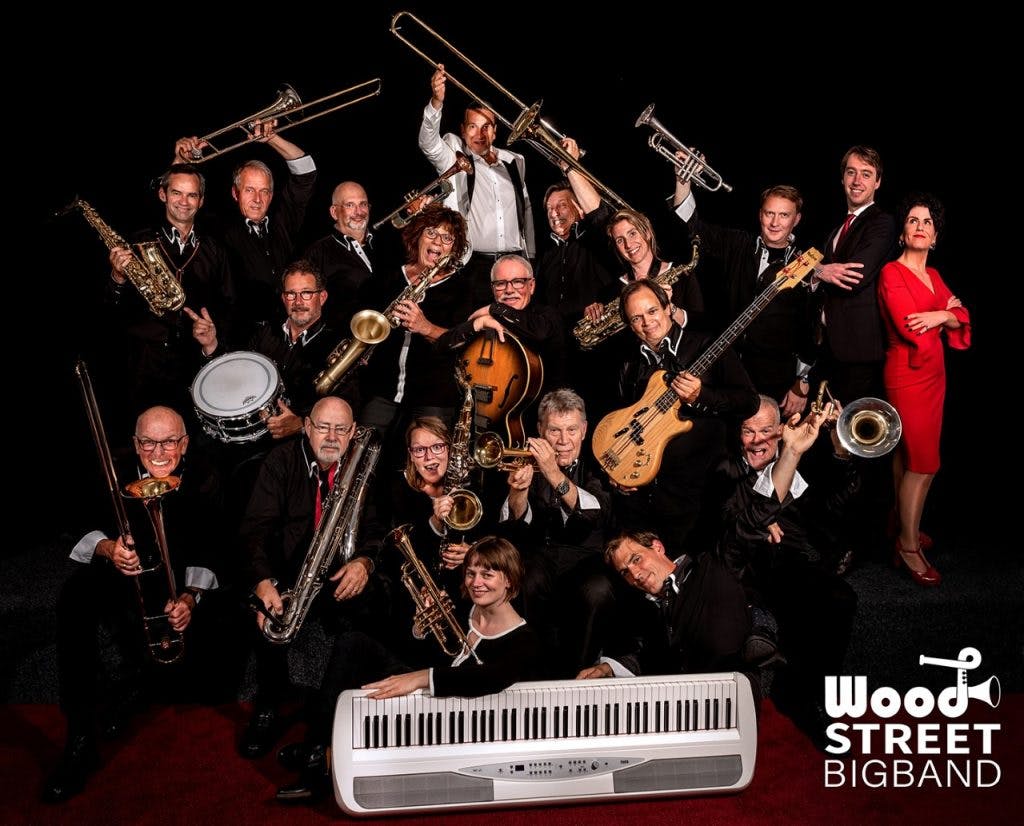 UIT Festival The Hague
For more information about the UIT Festival, go to www.uitfestivaldenhaag.nl.