This Summer until the UIT Festival The Hague on Sunday September 4, 2022, Samchykivka art by Ukrainian artist Victoria Radochyna can be admired in the Atrium of the City Hall of The Hague.

Samchykivka art is a traditional painting technique and a mix of ancient ornaments, plants and animals. Along with a variety of bright colors, it literally radiates vital energy. This style of decorative art comes from the village of Samchyki, Khmelnytsky region in Ukraine. Samchykivka art practically disappeared, but reappeared in the middle of the 20th century. 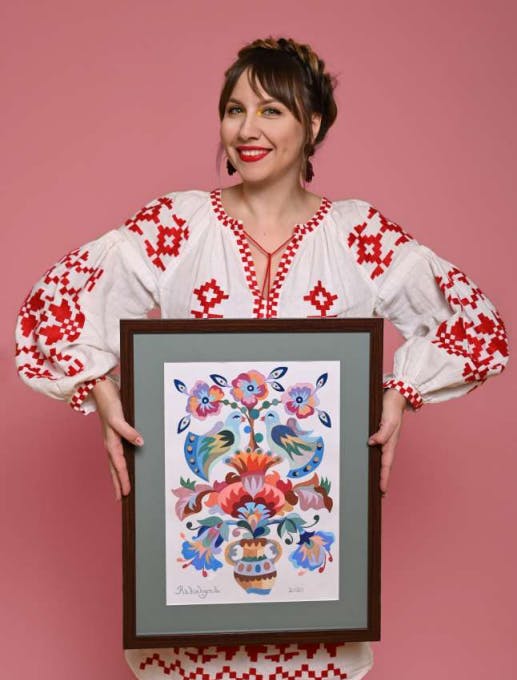 Victoria Radochyna
Victoria Radochyna is a Ukrainian artist, a master of Samchykivka Art. Member of the National Union of Masters of Decorative Arts of Ukraine. Was born in Zaporizhzhia, Ukraine. She graduated from the Kharkiv State Academy of Design and Arts (2008), majoring in graphic design. She studied the style of Samchykivka Art with the folk master Viktor Rakovsky. She has been working in the technique of Samchykivka since 2017. She is actively involved in the revival and popularization of this rare decorative art. She brought the works of art which can be seen in the Atrium, to the Netherlands during her flight from the Ukraine.

This exhibition is made possible in part by the Embassy of Ukraine, Atrium City Hall and the Municipality of The Hague.

Uit Festival in the Atrium
On the last day of this Summer exhibition Sunday September 4, visitors can make her work together with Victoria Radochyna from 12:00 until 17:00 hours in the Atrium. 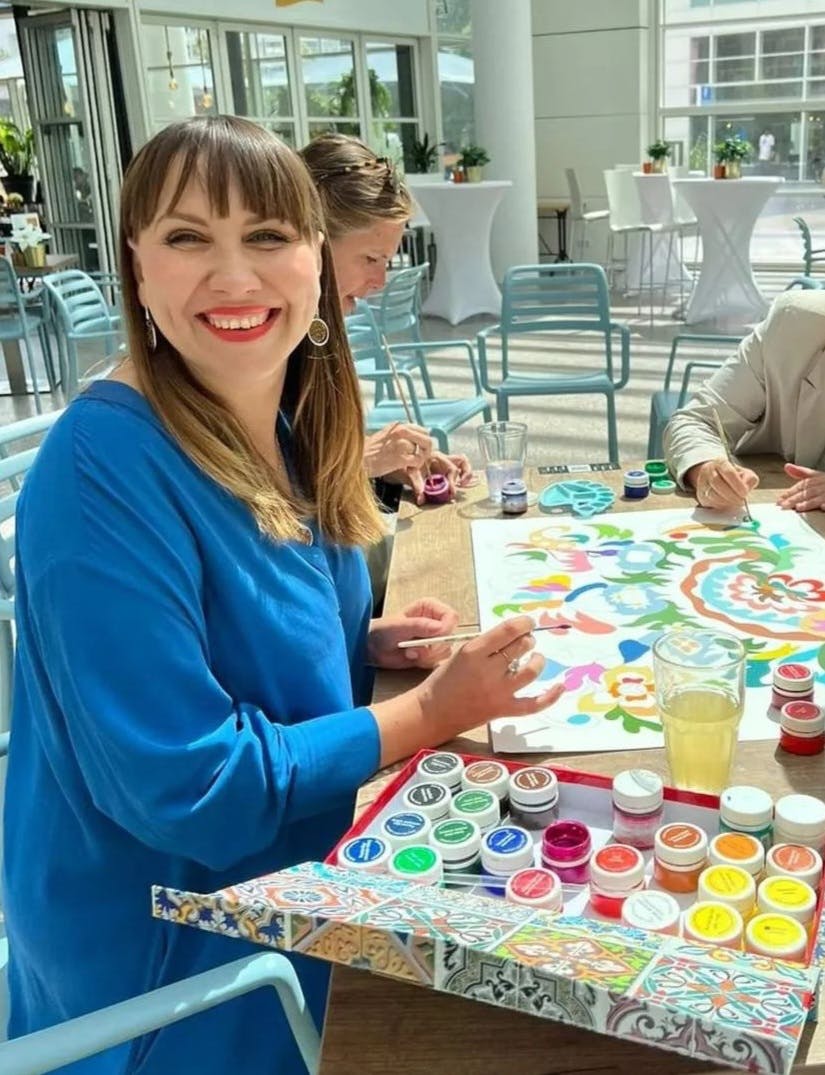 During this exhibition the Invictus Games – The Yellow Bench can be used.