In the upper three floors of the former building of the Ministry of Social Affairs & Employment (SOZA) are living 175 refugees with a residence permit) and young citizens of The Hague live together according to the co-living formula. The other floors have been transformed into co-working space. Over the past year, SOZA residents have been working on the traveling EXPO Amal Dit is Mijn Stad (EXPO Amal This Is My City), which can be seen from February 21 until March 14. 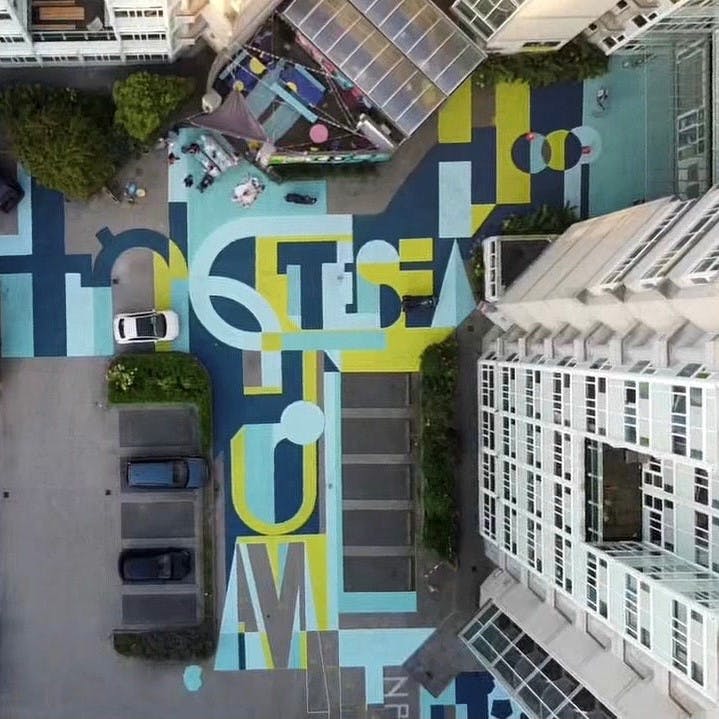 The EXPO stands for the power of diversity and tells the story of a unique group of young residents of our city who are building a common future. A story in words, images, music and a large street artwork of art Amal – which means hope – in the parking space of SOZA. 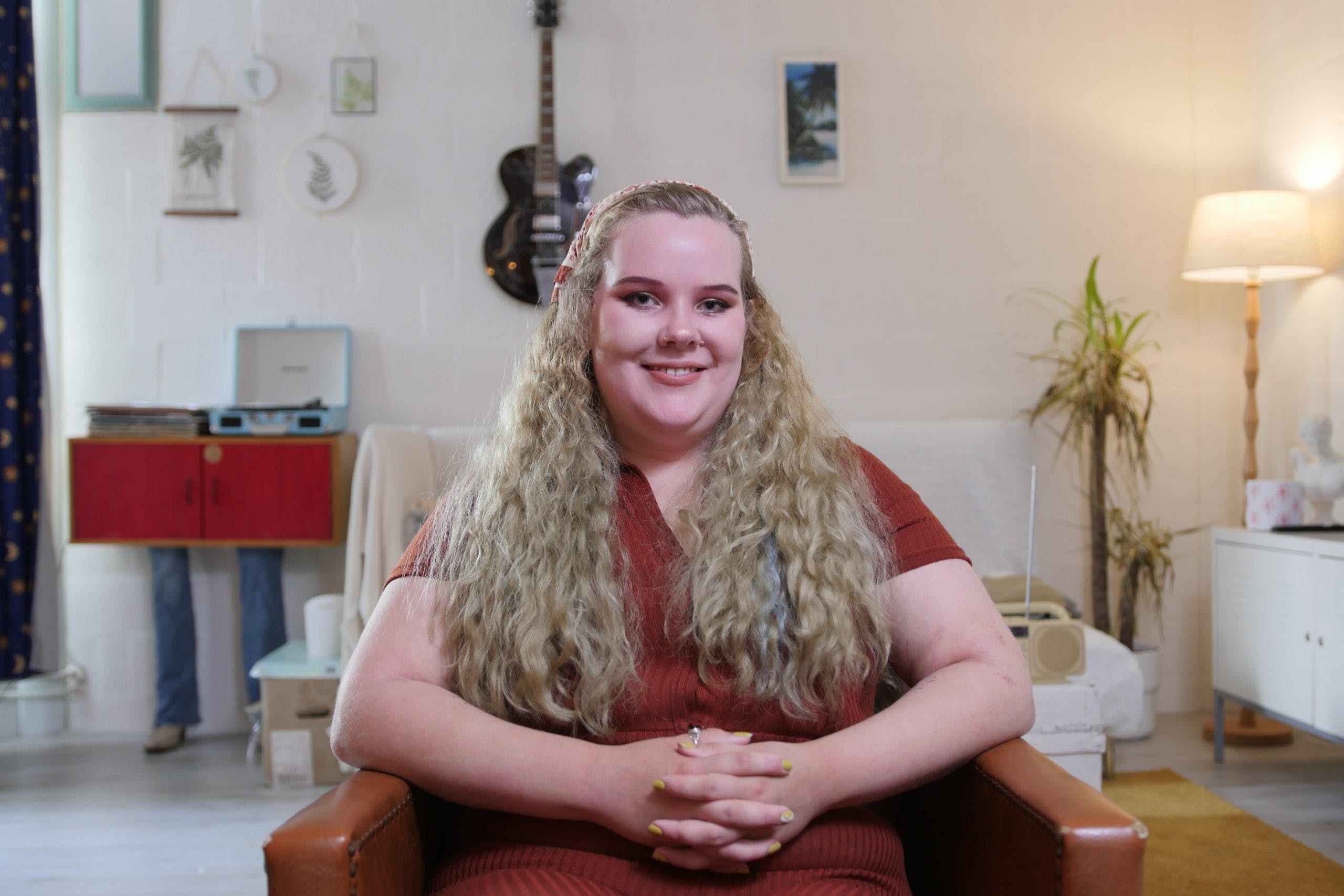 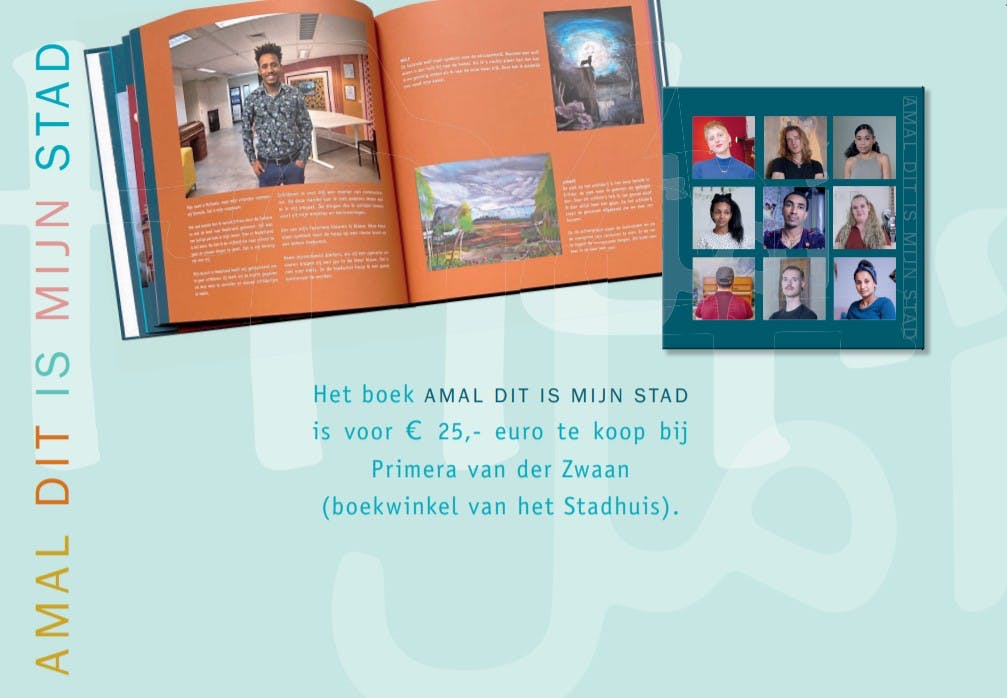 For more information go to www.vorm.nl/soza or send an e-mail to esther@fisheyeproducties.nl.