Project Startblok is a multimedial exhibition by photographer Karijn Kakebeeke and the Picture Bridge Foundation about the lives of Nahom, Leila, Isabella, Samer and Timo, five residents of Startblok Riekerhaven, Amsterdam. This exhibition is part of the Movies that Matter Festival, which is organized in The Hague from April 8 until April 16, 2022.

In this former sports park, the Dutch housing corporation De Key, in collaboration with the municipality of Amsterdam, offers accommodation to 565 youngsters since July 1st 2016. They are all aged 18-27. Half of the residents are Dutch students or recent graduates, the other half are refugees with an asylum status – mostly from Eritrea and Syria. The groups are mixed in alternate lodgings, they manage the complex themselves and have signed a manifest whereby they commit to the mission of: ‘Building a future together’. But how does that work out in practice?

What is it like to live together with people whose background and history are very different from your own? What do you encounter or what are the things you run into? And what would you be up against if you were in this situation? These are the questions visitors of Project Startblok are confronted with.

The exhibition is designed as a cube, playfully hinting at the container studios in which the residents reside. You literally step in, thereby stepping into the daily life of the residents of Startblok. The creative set up and mix of media allows visitors to be pulled into the world of the youngsters and their issues of concern. For more information, go to www.projectstartblok.nl and wwww.startblokriekerhaven.nl. 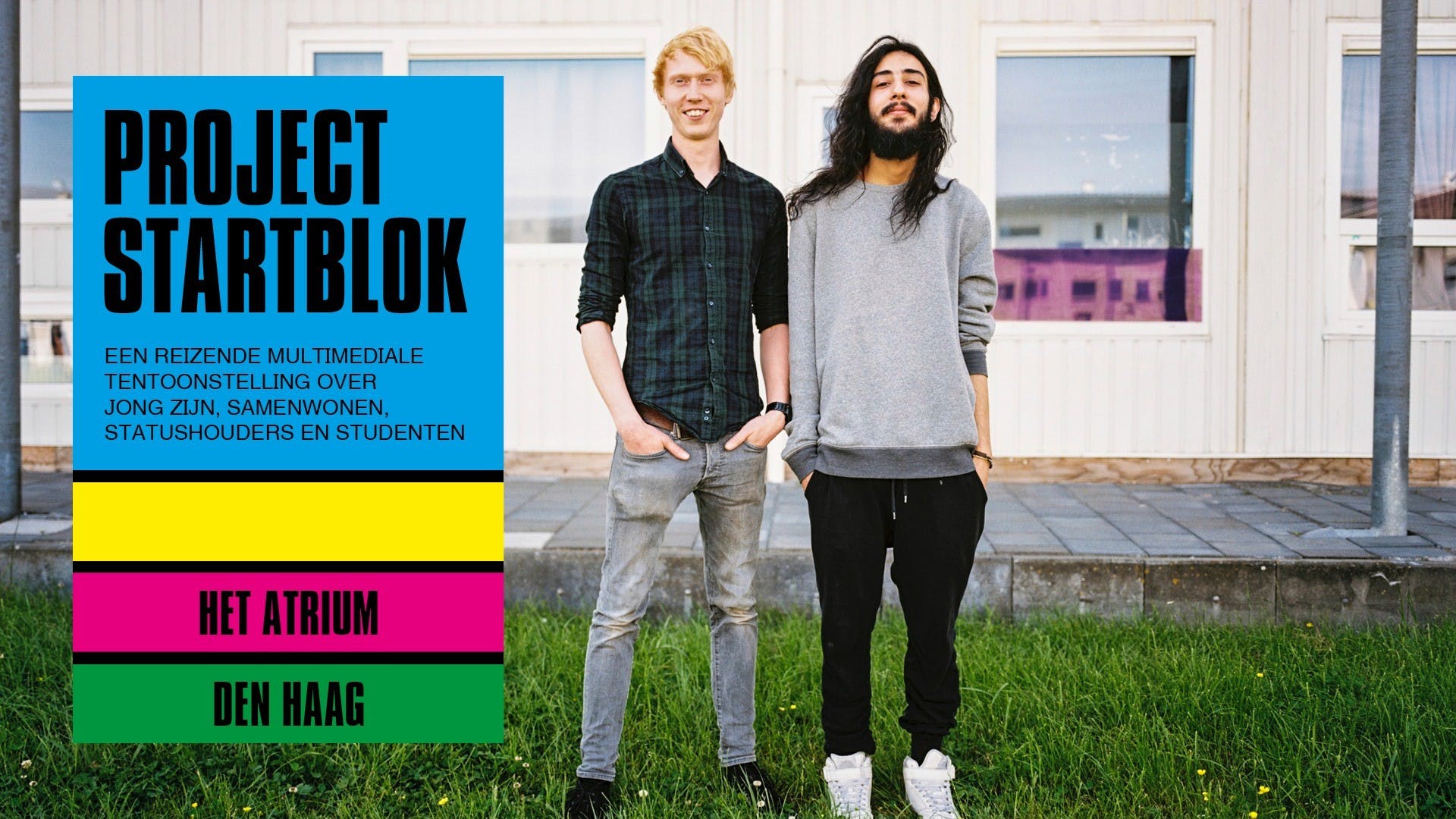 Karijn Kakebeeke
Karijn Kakebeeke is documentary photographer and visual anthropologist who works both in the Netherlands and internationally. Her work often touches on different aspects of migration where she discusses topics such as identity, displacement, ‘fitiing in’ or feeling ‘a sense of belonging’. Her works is published in different (international) newspapers and magazines and has received different awards. For more information, go to www.karijnkakebeeke.com.

Picture Bridge Foundation
Picture Bridge Foundation works with photographic (research) methods, in which people actively participate in imagining their own situation. The foundation works at the intersection of the social domain, social sciences and art and wants to create insights and answers where verbal or written expression falls short. www.picturebridgefoundation.nl

SoZa in The Hague
The Hague also has a location such as Startblok, which is SoZa. This building on the Laan van NOI consists of various parts, one of which is 175 residential units where status holders and young residents of The Hague live together according to the principle of Co_Living on the top three floors of the building, which previously housed the Ministry of Social Affairs. From February 21 until March 14, the EXPO Amal Dit is Mijn Stad will be in the Atrium. This exhibition is about the residents in SoZa in The Hague. 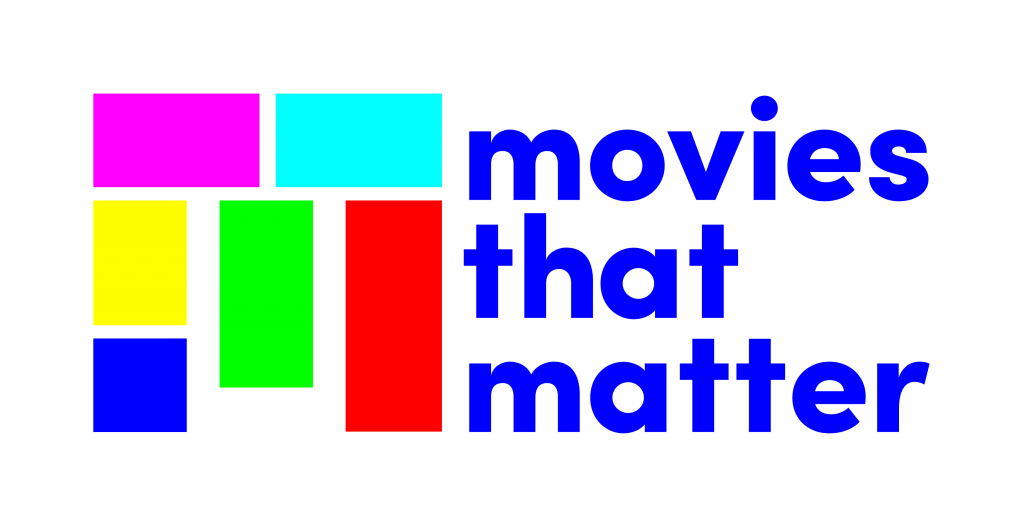 Movies that Matter Festival
Movies that Matter is the annual film and debate festival on human rights and social justice in The Hague, City of Peace of Justice. Every year, it offers screenings of documentaries and movies by inspired filmmakers who set themselves apart by the cinematographic quality and compelling content of their productions and thus stir debate on a just world. The nine-day festival further features talk shows, debates, musical performances and art expositions, such as Project Startblok and Visual Rebellion in the Atrium. The festival will be from April 8 unitl April 16, 2002. For more information, go to www.moviesthatmatter.nl.