On Tuesday evening 10 January 2023, the announcement of the ANP News Photo of the Year 2022 has taken place. Following this, the photo exhibition with more than 100 news photos from 2022 will be on display in the Atrium of the City Hall of The Hague until January 31, 2023. This photo exhibition wil not be on display on Saturday January 21, 2023, due to the Chinese New Year Celebration.


News photo of the year 2022
For the past five years, a professional jury has selected the ANP News Photo of the Year from the wide range of ANP news photos. Last year, Bart Maat won with his photo of Minister Ollongren at the Binnenhof. The photo, now known as ‘function elsewhere’, turned the entire cabinet formation upside down in the spring of 2021. The aim of this award is to generate attention for the news photography produced daily by photojournalists in the Netherlands. 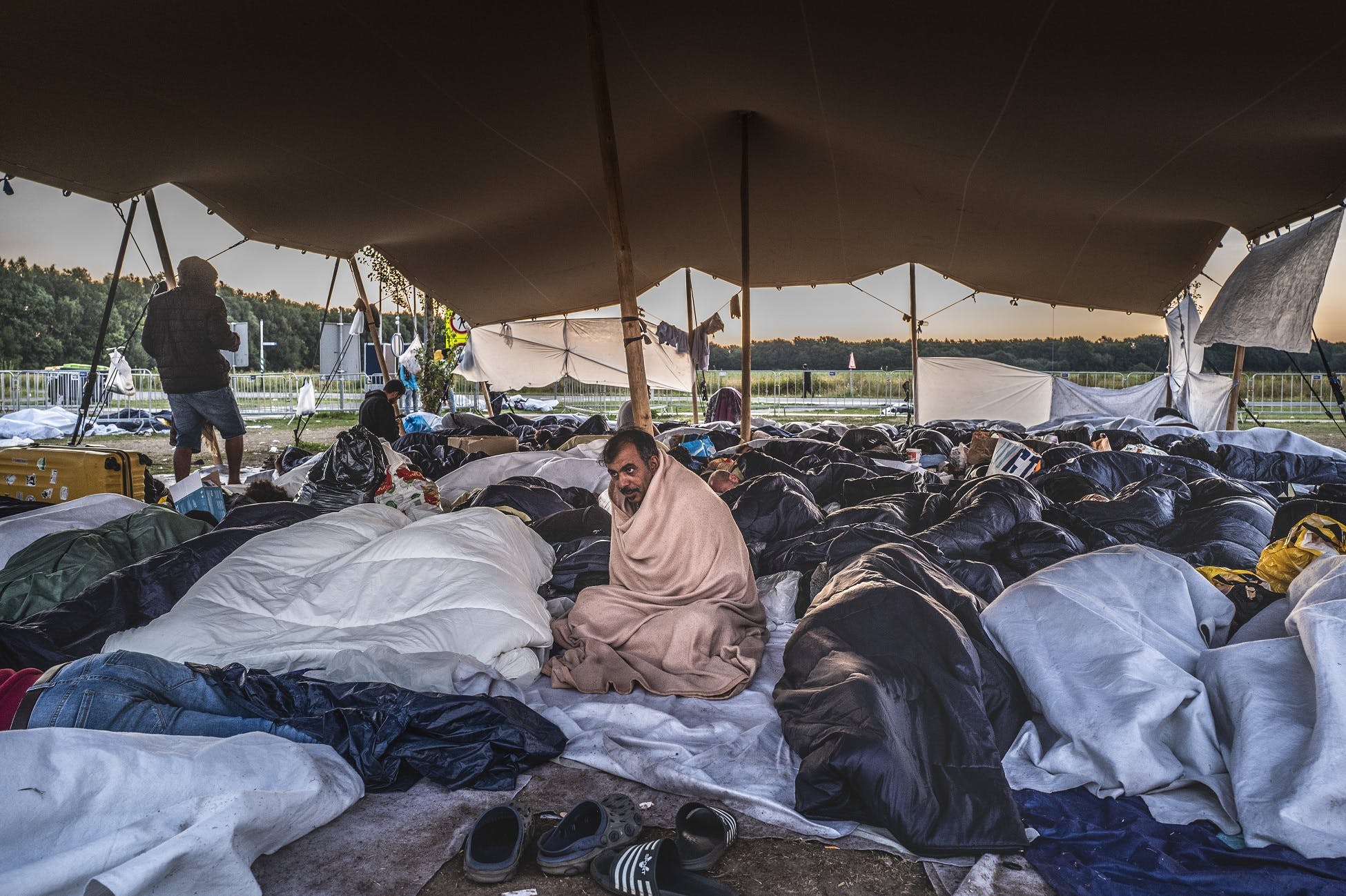 This prize – formerly the Jos van Leeuwen Photo Prize – is awarded to the news photographer who has made the best news photo from the range at ANP Foto. This year’s jury consists of freelance image consultant Leo Blom, head of photo at Het Parool Eva de Vos and professor of journalism and innovation Danielle Arets. In addition to the jury prize, the audience prize was also awarded. Each month, the public could vote for their favorite news photo via social media and a web page. There is one winner every month, who is nominated for the annual ANP News Photo of the Year Audience Award. The nominees were:

For more information, go to www.anp.nl (Dutch only).