Photo Exhibition Haags Verhaal
Atrium City Hall reopens the Atrium with a typical photo exhibition about The Hague: Haags Verhaal (The Hague Story) in 136 group portraits. Over the past 2 years, the Hague city photographer Piet Gispen has captured more than 3.000 inhabitants on camera. A selection of these photos can be seen until March 1, 2022 in the Atrium of the City Hall of The Hague. 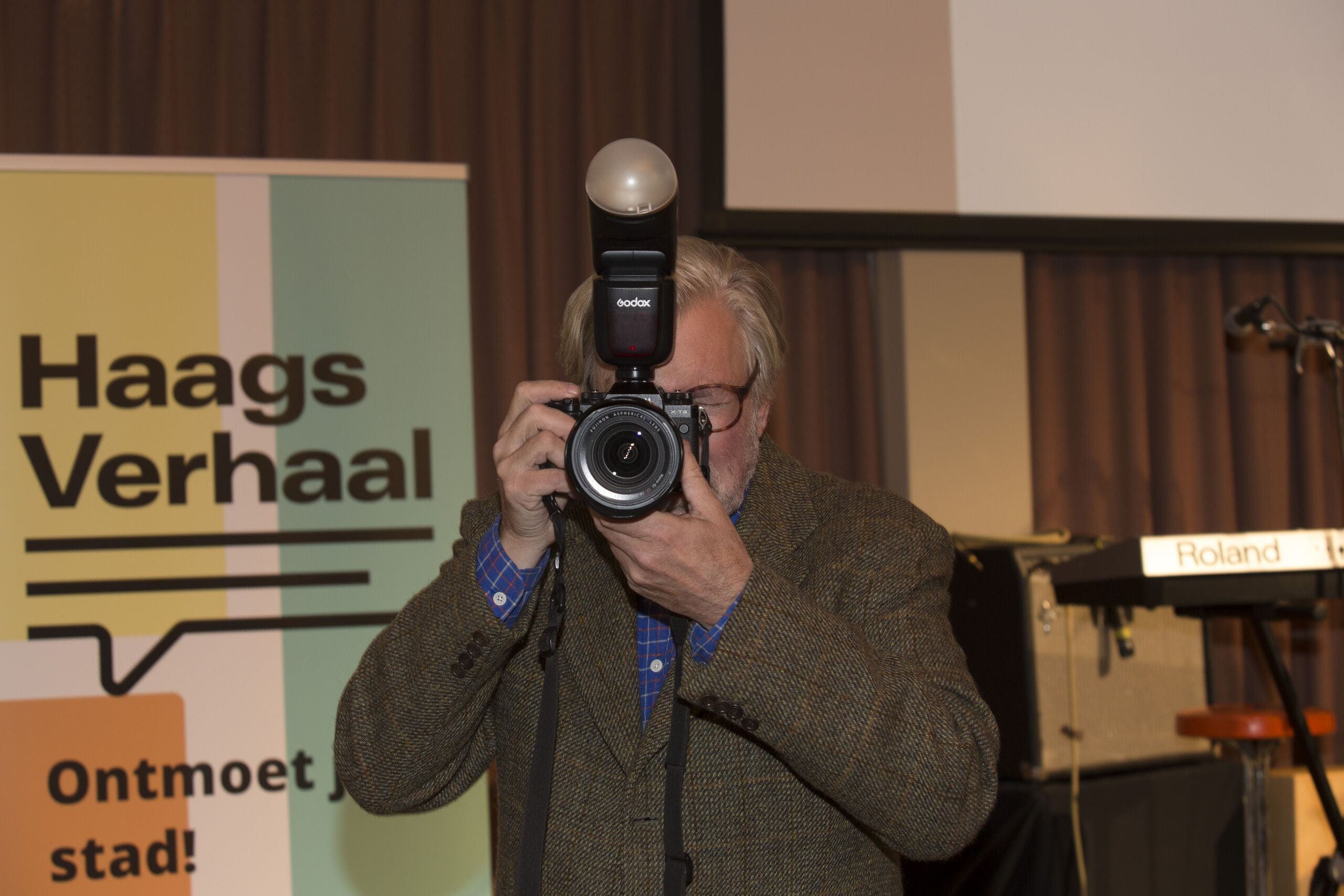 Exhibition The Hague Story
The photo exhibition shows The Hague in 2022. The photos were taken by city photographer Piet Gispen, who cycled 1.400 kilometers criss-cross through The Hague over the past 2 years. Everyone wants to belong and be seen, is the idea behind the book and the photo exhibition.

More than 3.000 residents of The Hague had their picture taken. Brought together by Haags Verhaal, a social initiative that builds bridges between people and communities in the city. Getting a picture taken together is always a party.

Everyone wants to belong and be seen
The Hague is the most segregated city in the Netherlands. If you live in Benoordenhout, you have nothing to do with the Schilderswijk. And vice versa. The residents of The Hague (Hagenaars en Hagenezen) tend to withdraw to their own islands. For example, in the Statenkwartier with the international community, large mansions and classy shops on the Frederik Hendriklaan. Or in Laak, where you can join a dinner every evening at five o’clock in the Vadercentrum on Jonckbloetplein or furnish your house with items from the give-away shop.

With this project for the residents of The Hague, Haags Verhaal wants to seduce people to cross the border in the security of their family and community to see another world in their own city. They do this in a casual and positive way with story meetings and this photo project. From the newcomer to the stay-at-home, from young to old, from high to low, from left to right, from difficult to easy; everyone belongs to The Hague.

The Hague in 136 group portraits shows the pride, resilience and versatility of the people who make the royal city a lively city. It’s a business card; this is how The Hague looks like in 2022. 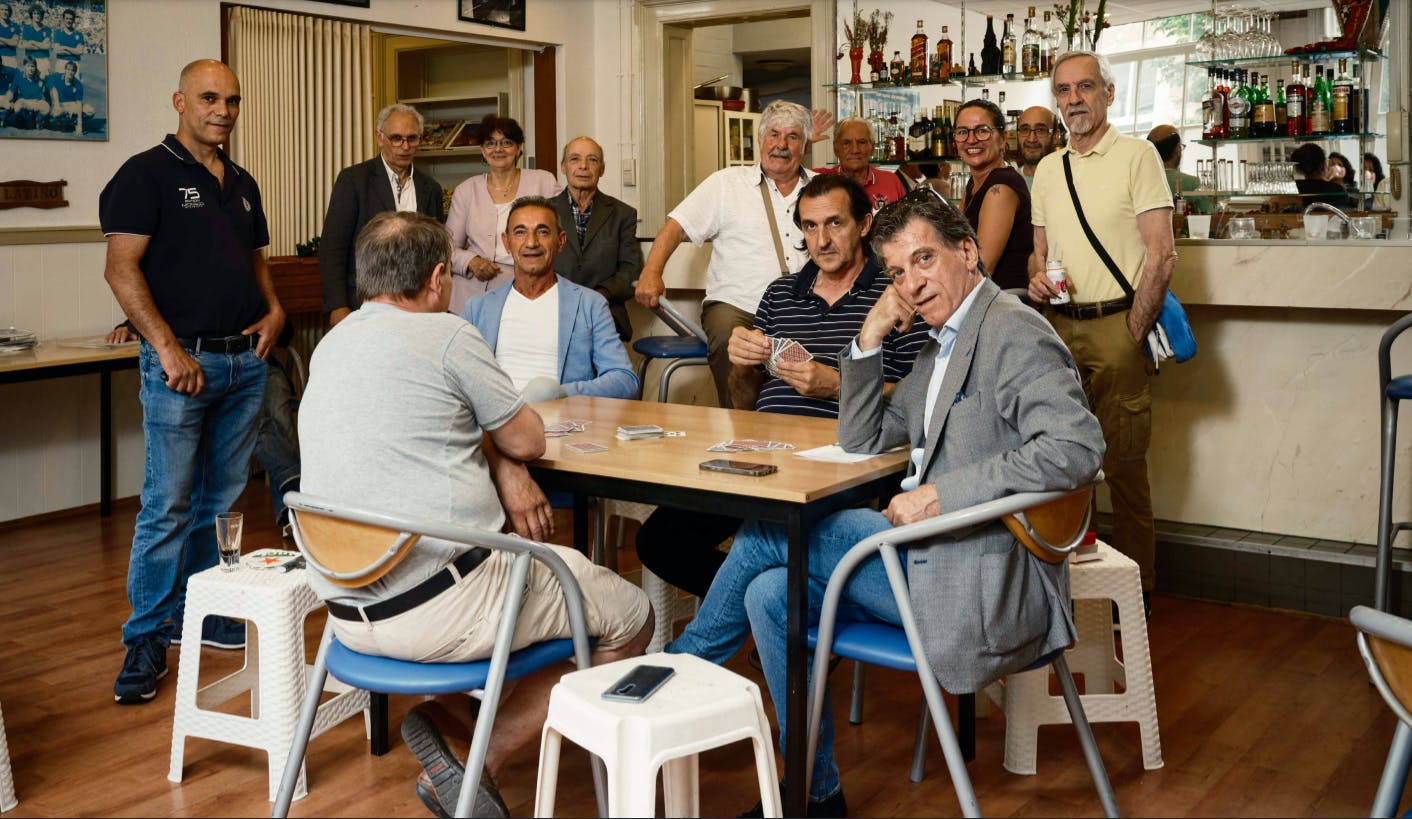 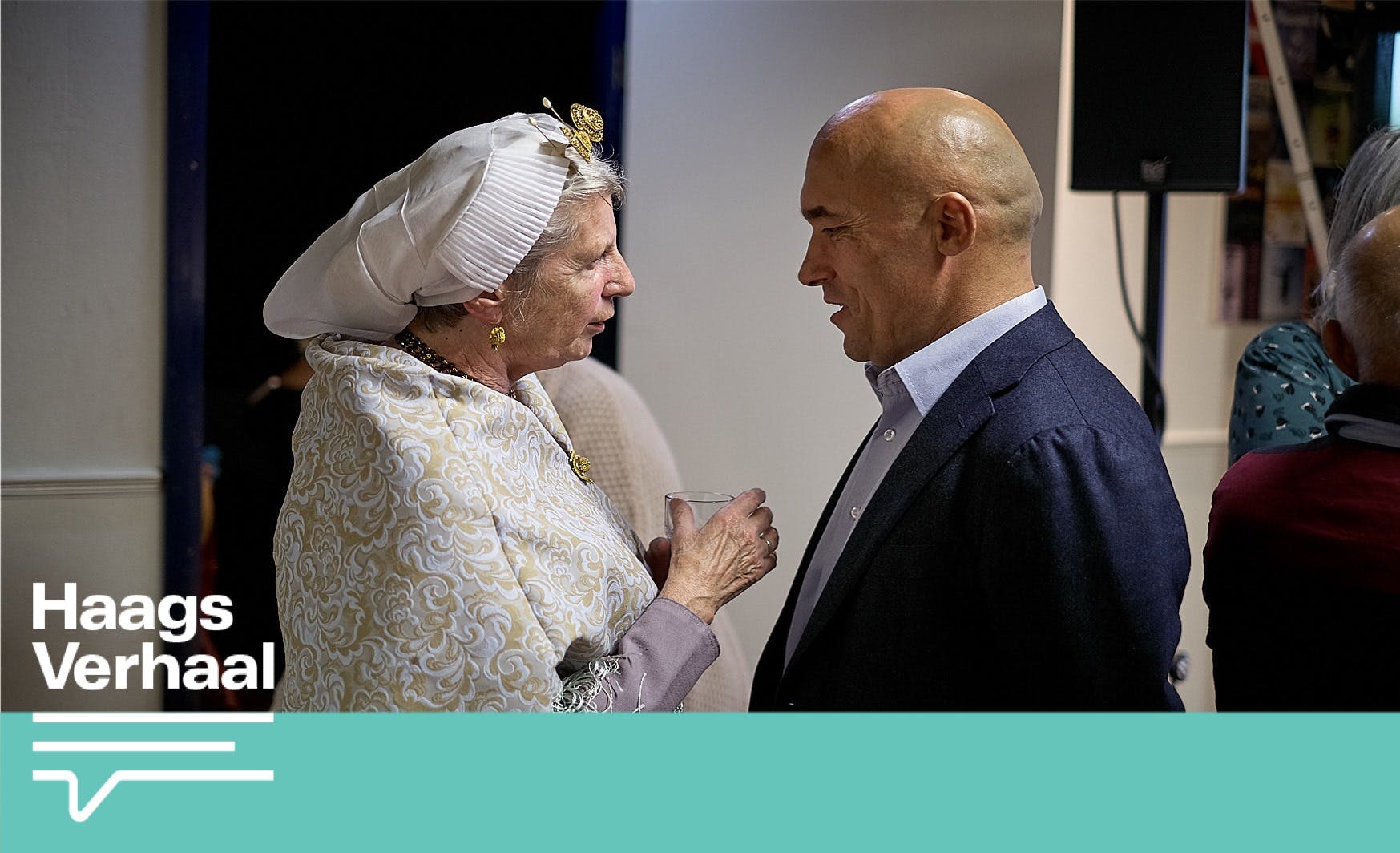 Story evenings Haags Verhaal
In addition to the photo book, Haags Verhaal organizes a traveling story circus through the city. During these story evenings there is an encounter between two communities that have something in common, but would otherwise never meet. Such an evening revolves around two life stories of two people, one from each group. They eat soup together and are surprised by the stories that are told, illustrated on the basis of photos from family albums, images and music. The storytellers conclude their story with a spell on a tile and a favorite piece of music for the Haags Verhaal Spotify list. Podcasts are also made of these evenings, which can be listened to on the website afterwards. This way everyone can travel through The Hague.

More information can be found at www.haagsverhaal.nl/verhalenavonden. 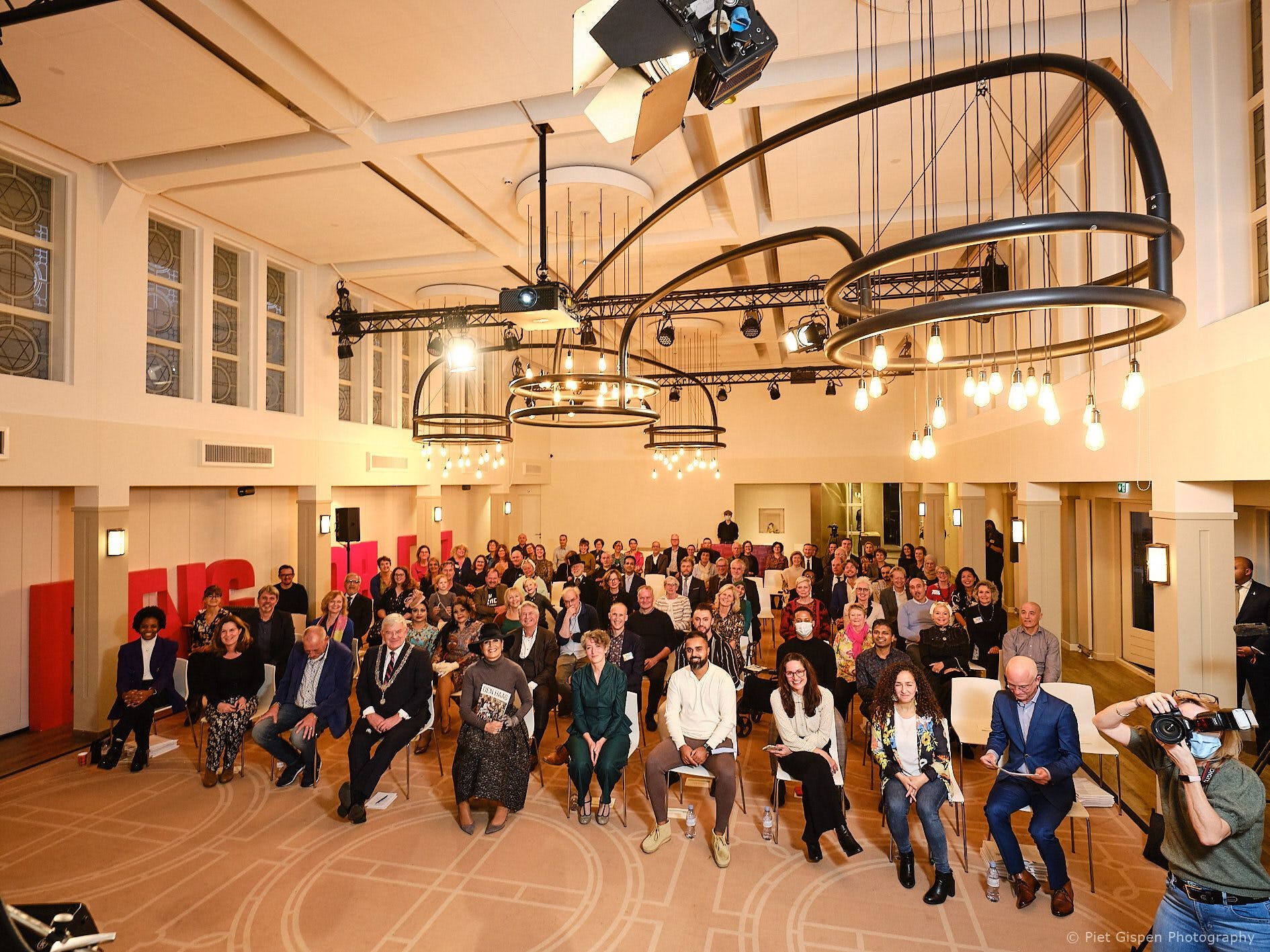 Mayor Jan van Zanen:
‘This book portrays the social fabric with love that determines the (resilience) strength of The Hague to such an important extent’

More photos can be found at www.haagsverhaal.nl.