Visual Rebellion, was founded to support Burmese creators to continue working after the 1st February 2021 military coup. Burmese photographers, filmmakers, artists and journalists are collaborating with colleagues, both inside and outside the country, to continue exposing #WhatsHappeningInMyanmar. 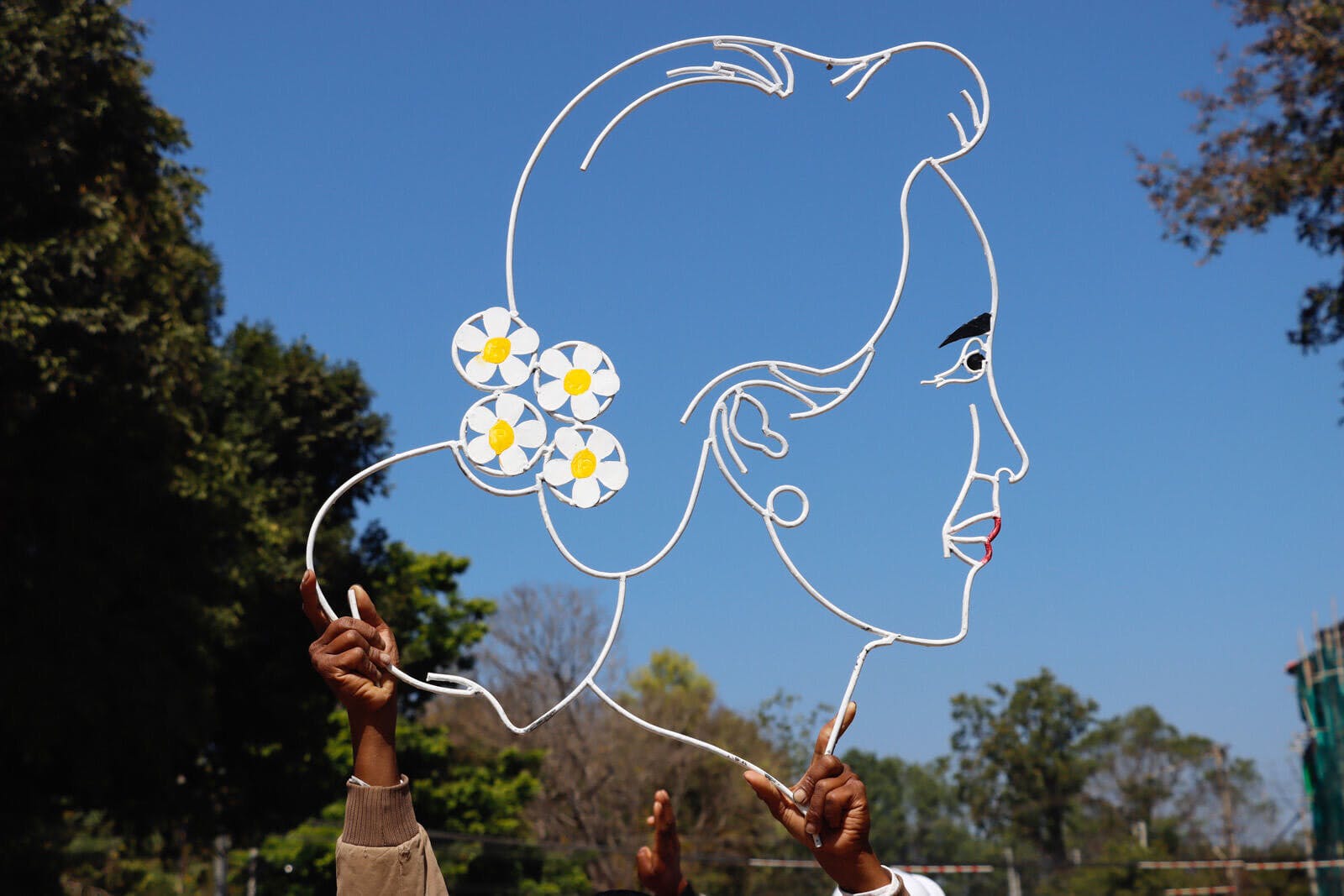 Exhibition
Visual Rebellion will exhibit photos and artworks from the collective at the Atrium from March 22 until April 16 as part of the Movies that Matter Festival. During the exhibition there will be a range of events, including a fundraiser for Myanmar and a screening of several short documentaries organized by Human Rights in the Picture.
For more information visit visualrebellion.org and our social media channels #create2resist.


Human Rights in the Picture
Human Rights in the Picture is a Dutch Foundation with its home base in The Hague. The organisation is a founding member of Visual Rebellion. Via visual storytelling they generate change. They shine a light on human rights violations, injustice and inequality by giving people a voice through film, music, photography and other forms of art. In addition, they connect activists and artists to work together for a better, more equal and free world. They teach, learn and reach out. This organization believes that by doing they can effectively promote and improve respect for human rights.

For more information, go to www.humanrightsinthepicture.org. 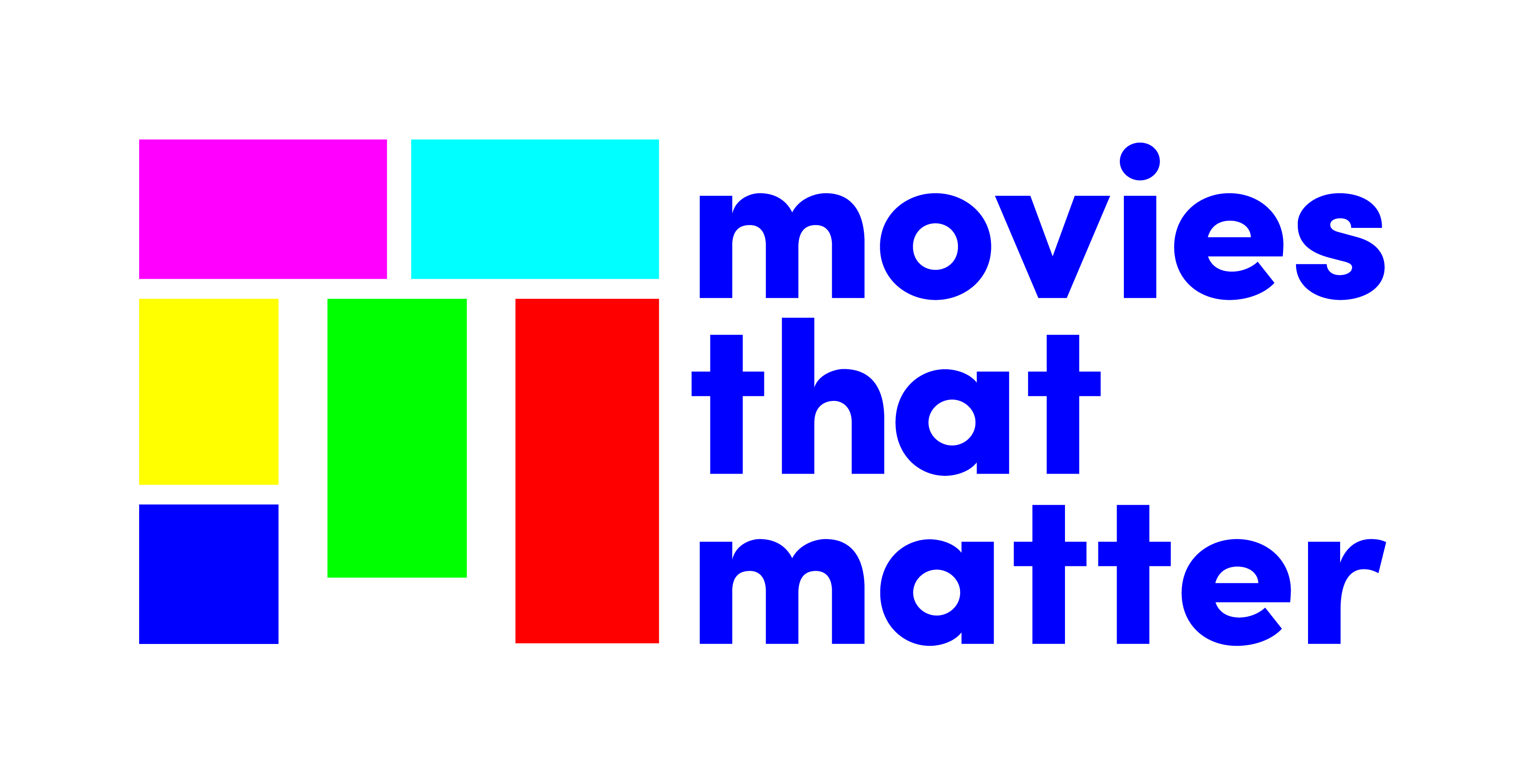 Movies that Matter Festival
Movies that Matter is the annual film and debate festival on human rights and social justice in The Hague, City of Peace of Justice. Every year, it offers screenings of documentaries and movies by inspired filmmakers who set themselves apart by the cinematographic quality and compelling content of their productions and thus stir debate on a just world. The nine-day festival further features talk shows, debates, musical performances and art expositions, such as Visual Rebellion and Project Startblok in the Atrium. The festival will be from April 8 unitl April 16, 2002. For more information, go to www.moviesthatmatter.nl.